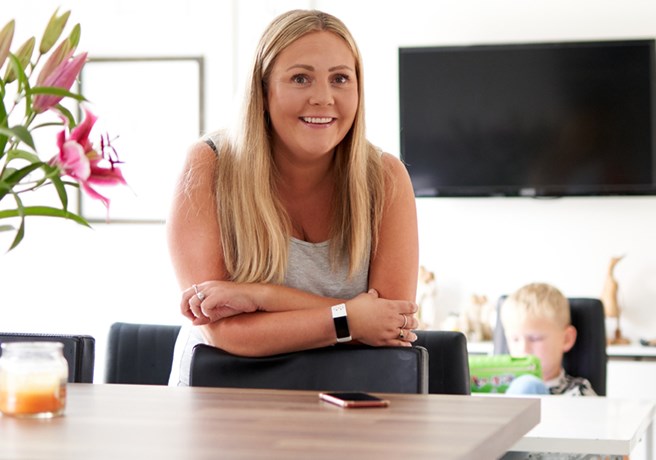 Following constructive discussions with the Department for Levelling Up, Housing and Communities ("DLUHC"), Persimmon is pleased to announce that it has signed DLUHC's Developer Pledge ("the Developer Pledge") which sets out the industry's commitments to removing cladding and remediating fire safety issues in buildings over 11 metres.

The Developer Pledge's commitments are consistent with the approach already announced by Persimmon in February 2021. Persimmon led the industry when we announced early last year our commitment to protect leaseholders from the costs of cladding removal or the remediation of fire related safety issues on the small number of multi-storey buildings we constructed.

As well as being consistent with the commitment Persimmon announced in February 2021, we continue to believe that the £75 million provision set aside for the rectification works remains appropriate.

Persimmon has also previously announced that it will not claim from the Government's Building Safety Fund.

Of the 33 developments identified by Persimmon as likely to require remediation work, four have now secured successful EWS1 certificates and the Group is working closely with the management companies and agents of the remainder to complete any necessary works as soon as possible.

"Over a year ago we said that leaseholders in multi-storey buildings Persimmon constructed should not have to pay for the remediation of cladding and fire related issues. We are pleased to reaffirm this commitment today and sign the Government's Developer Pledge.

"We made this commitment last year as we believed it was not only fair for leaseholders but also the right thing to do as one of the country's leading homebuilders. We are pleased that we were able to work constructively with the Government to secure this agreement." 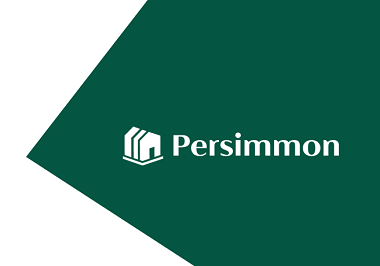