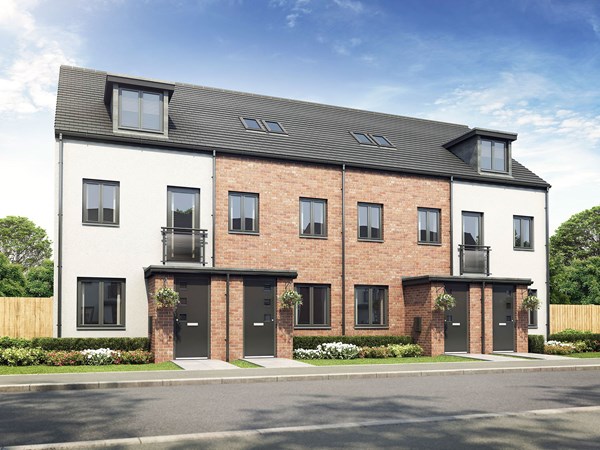 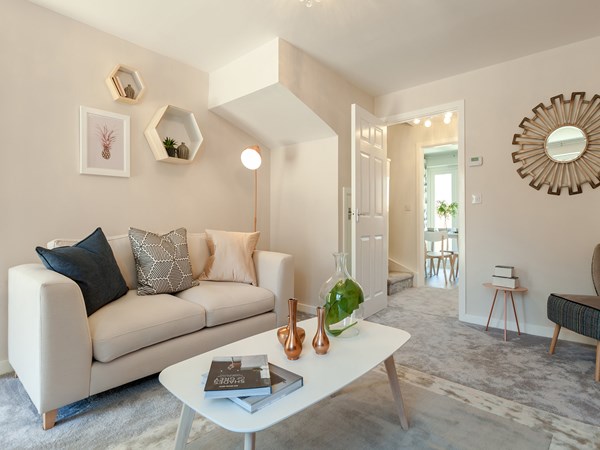 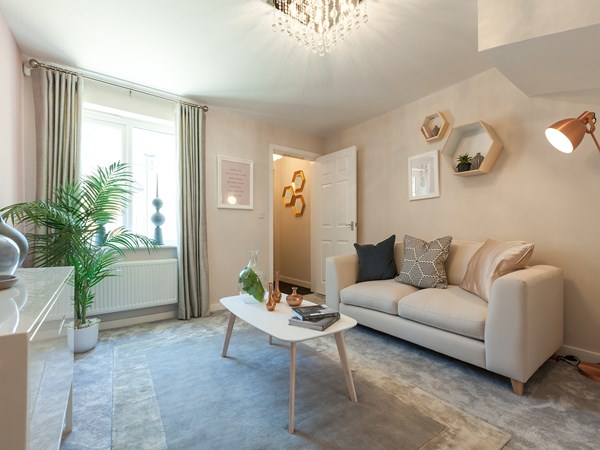 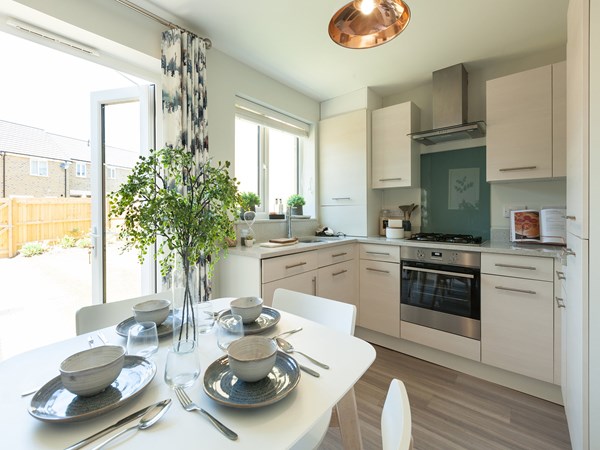 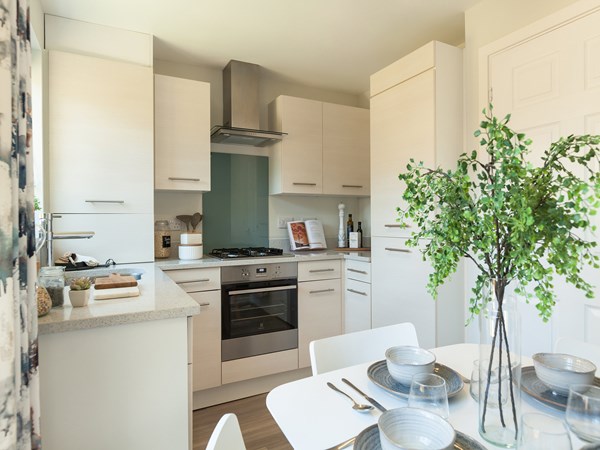 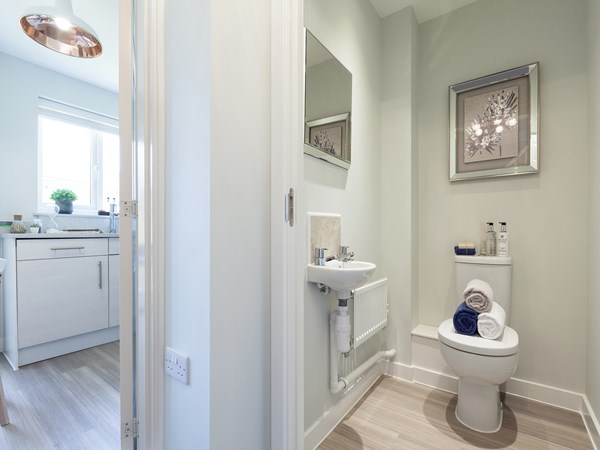 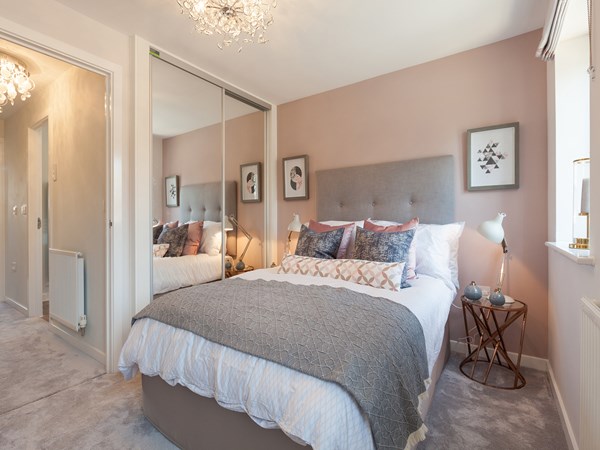 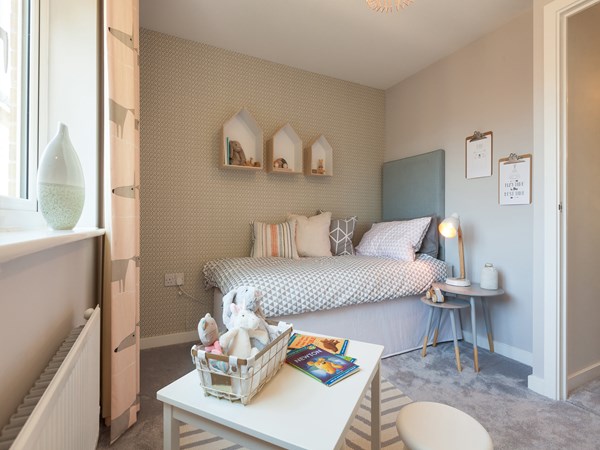 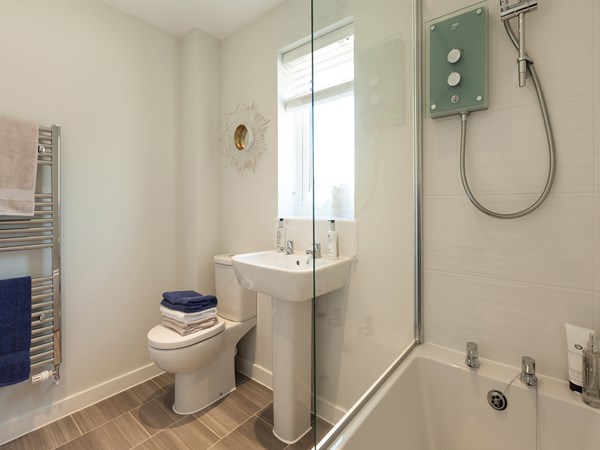 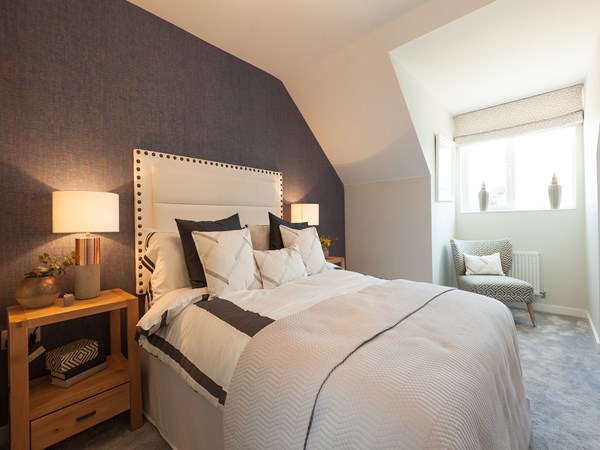 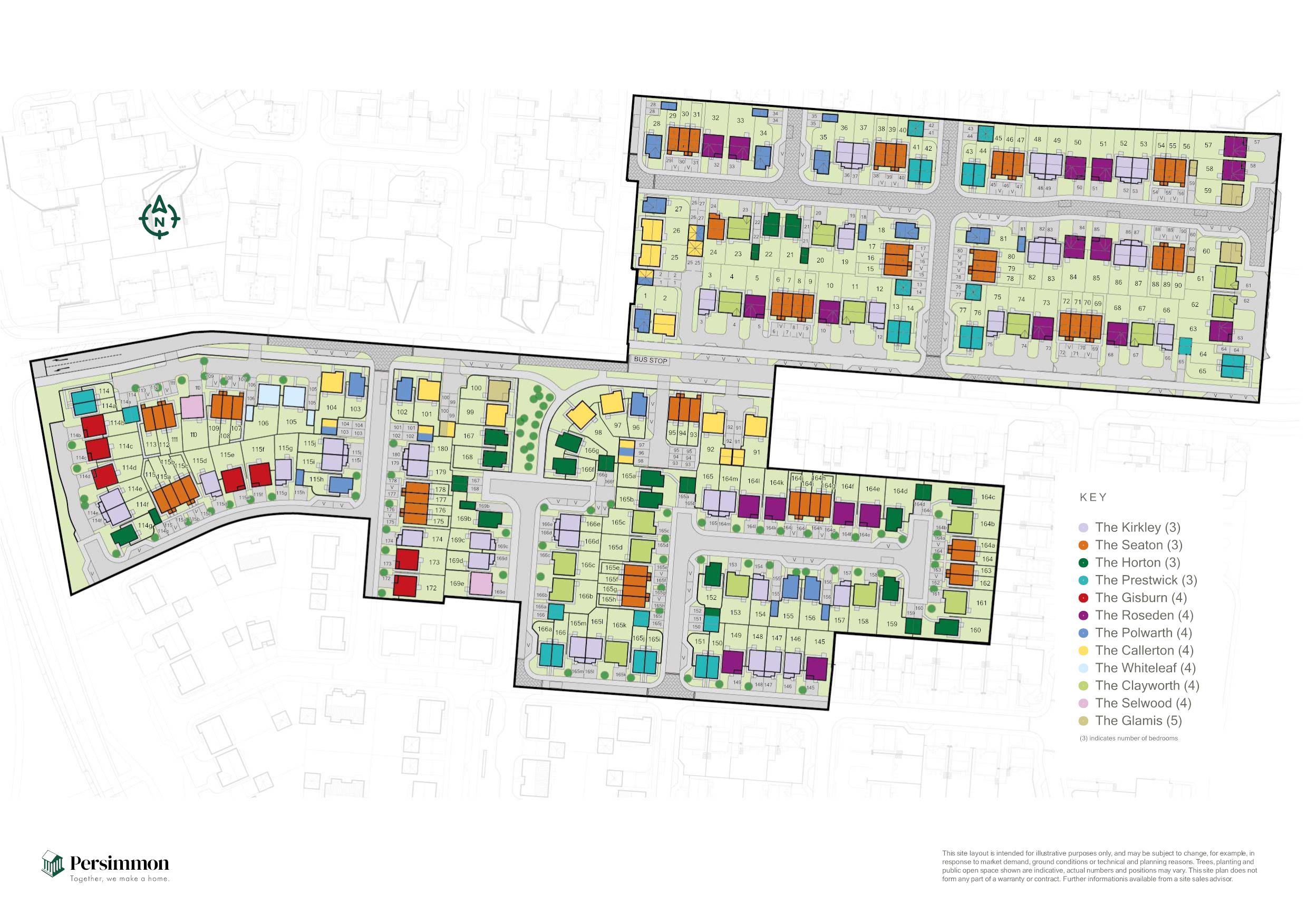 Newcastle city centre is a shopper’s heaven with several major shopping areas, including the exclusive Northumberland Street and the Eldon Square Shopping Centre. The impressive Intu Metrocentre in Gateshead, close to the River Tyne, has two million square feet of retail space, making it the largest shopping and leisure centre in the UK, with over 340 shops, an Odeon cinema, an IMAX Digital, a ten-pin bowling alley, soft-play area and even Europe’s fastest dodgems, to name just a few attractions.

Newcastle’s compact city centre means that you can easily slip away from the buzz of urban life. Hadrian’s Wall and some stunning countryside can be found just 10 minutes away by car. The iconic Angel of the North is just across the river in Gateshead, and the coast isn’t far either – Tynemouth, just 10 miles away, is a surfing heaven and is perfect for young families. 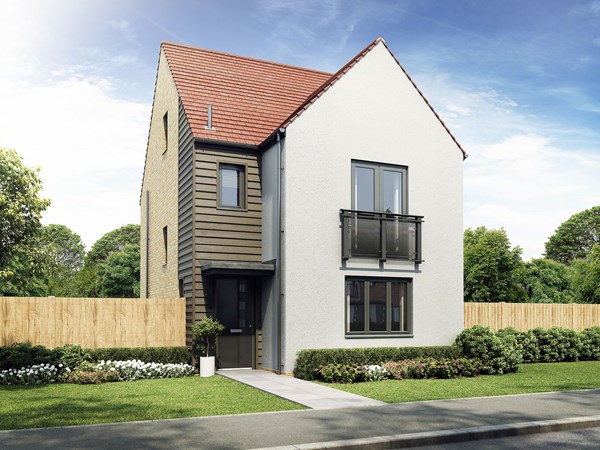 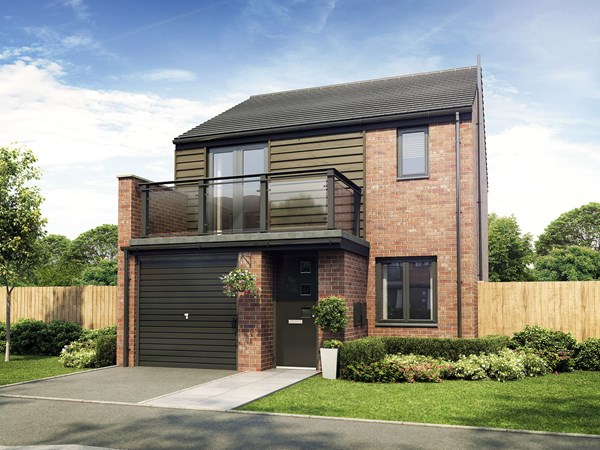 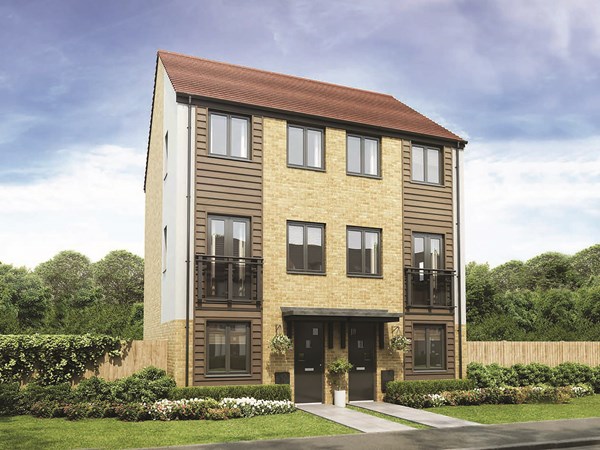 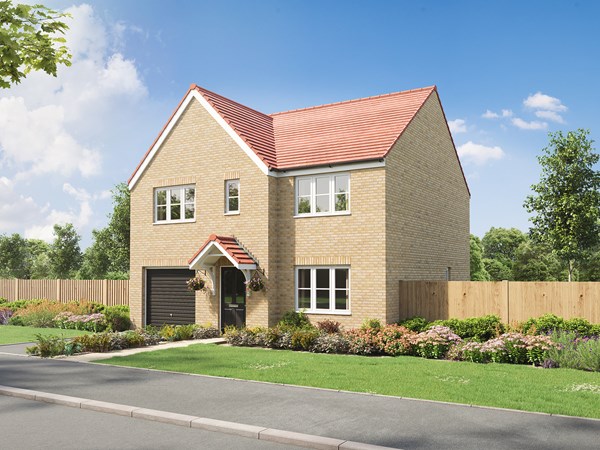 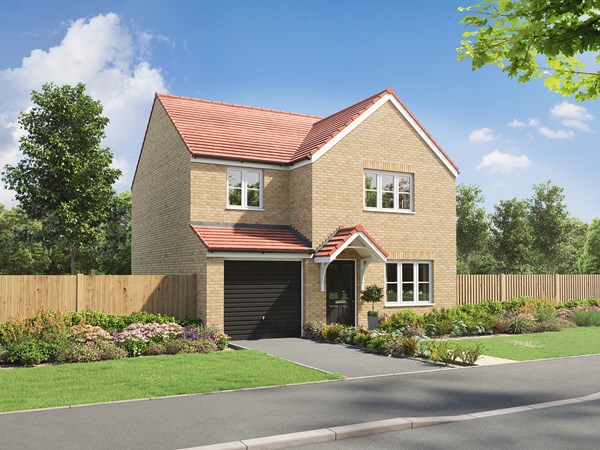