A fantastic family home, The Clayton Corner features a stunning open plan kitchen diner and equally impressive living room with French doors opening into the garden. A utility room, WC and storage cupboard ensure it's practical as well as stylish. Upstairs you'll find three bedrooms, including a large bedroom one with en suite, a family-sized bathroom and handy storage cupboard. 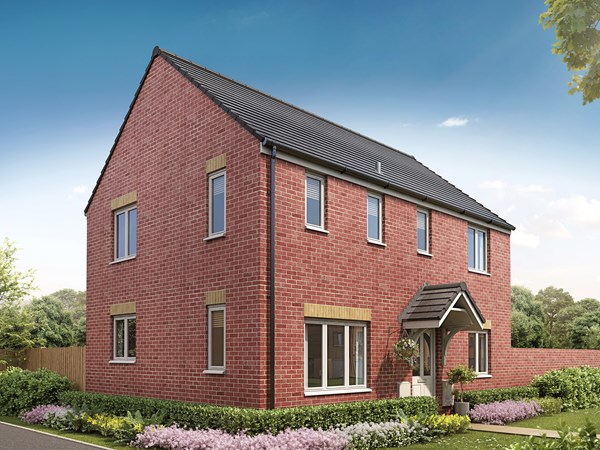 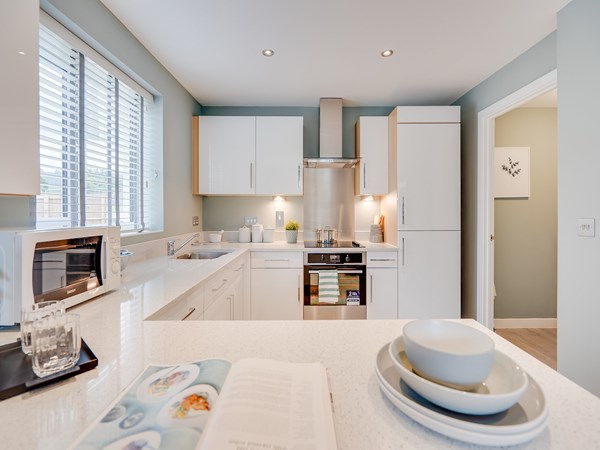 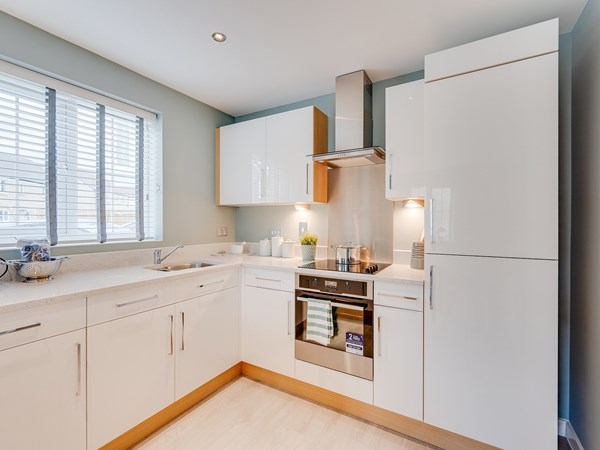 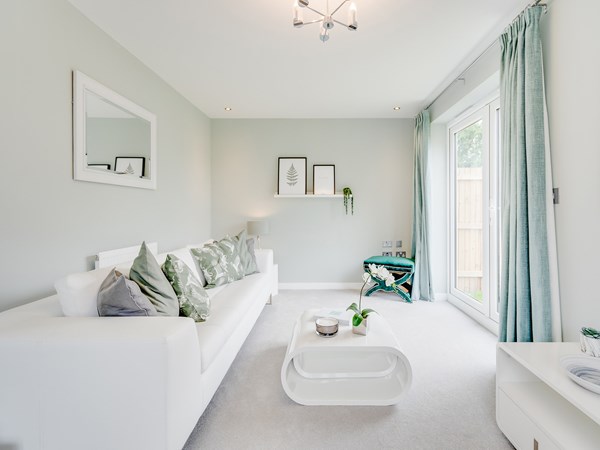 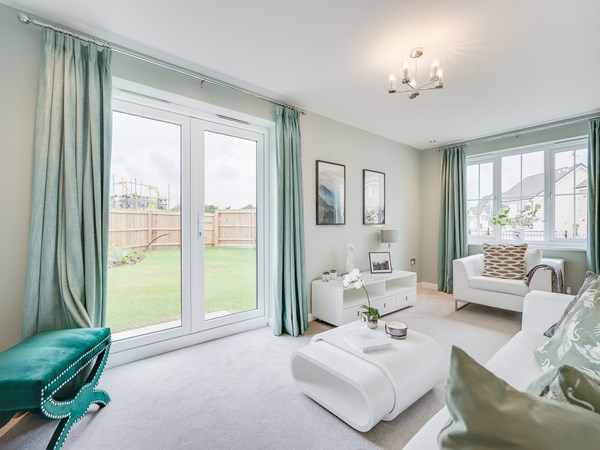 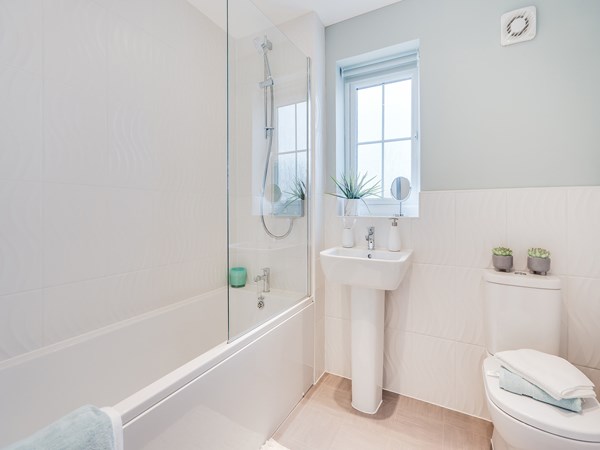 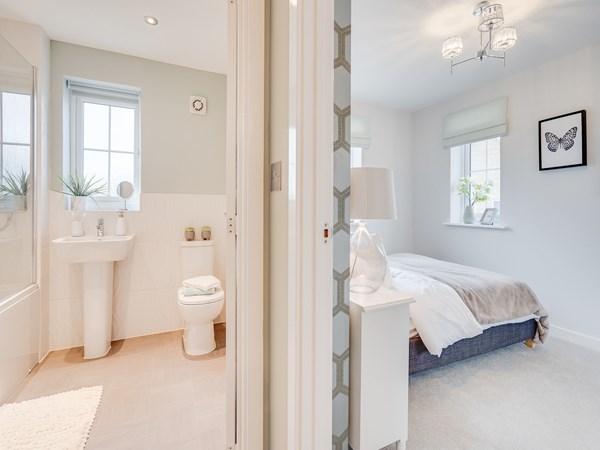 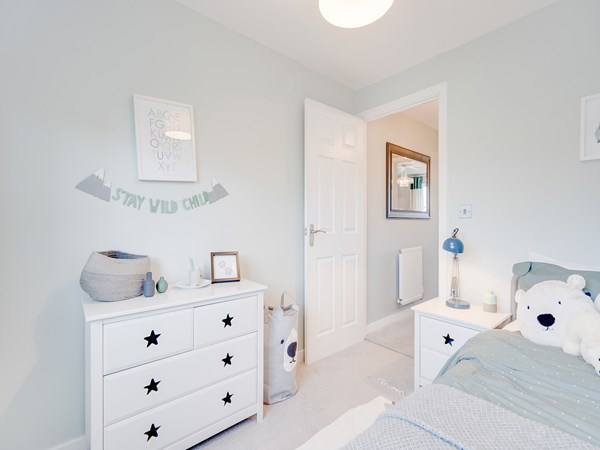 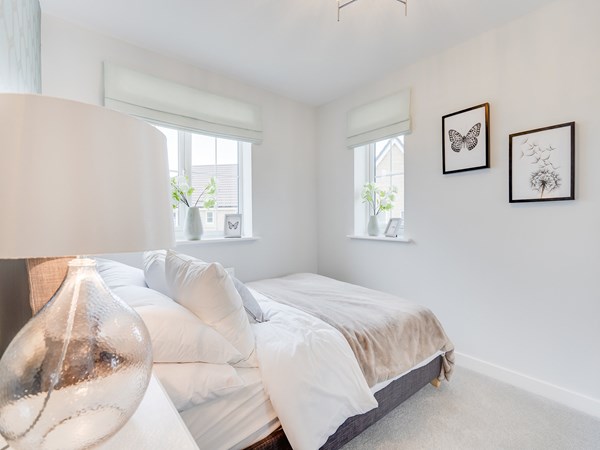 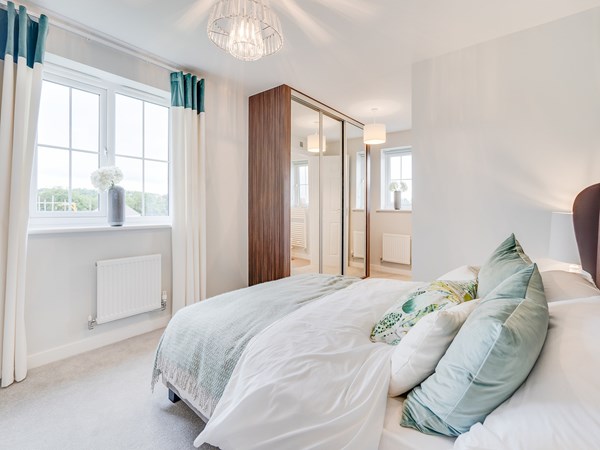 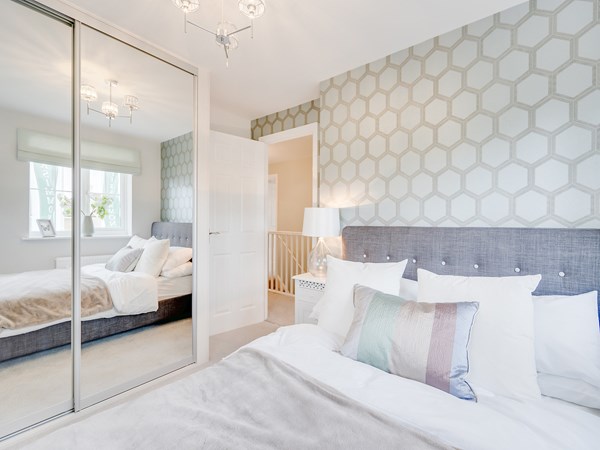 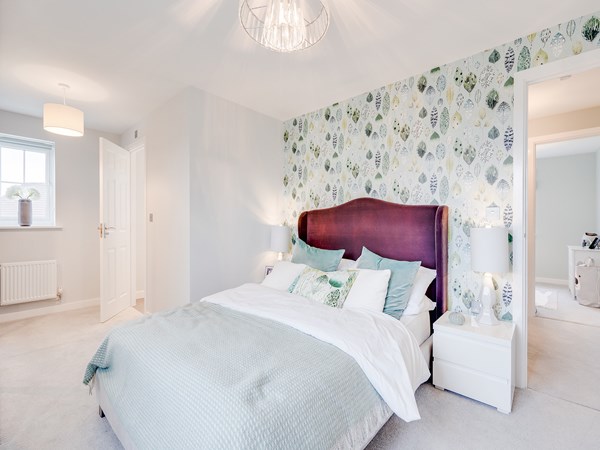 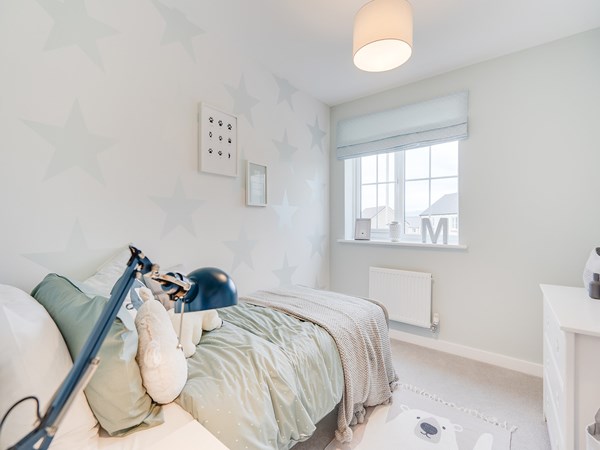 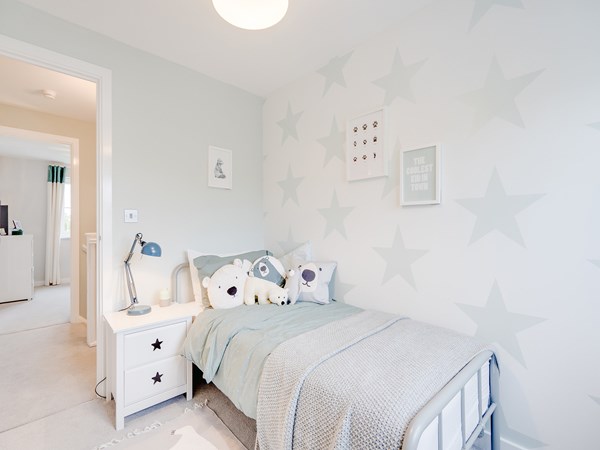 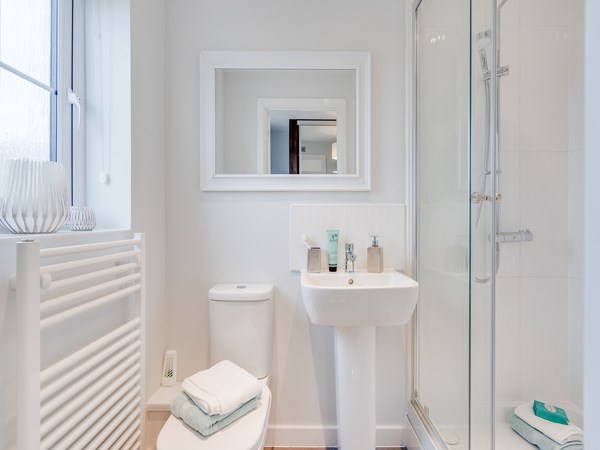 The Clayton Corner, Plots available at The Fairways
The Fairways Site Plan 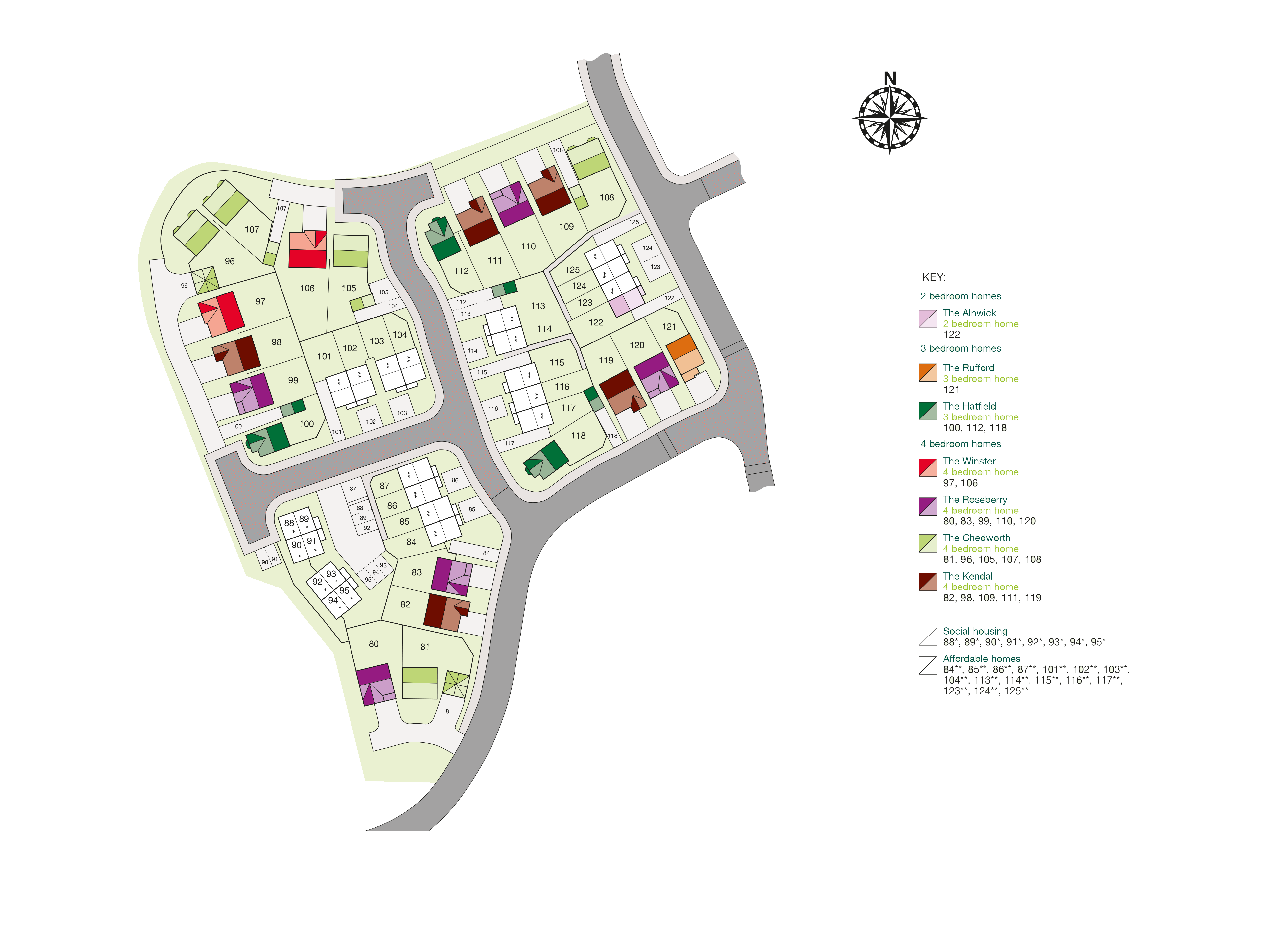 There are a number of well-respected nursery, primary and secondary schools close to this development. Wigan also has several sixth forms and colleges, including Winstanley College.

Near to hand you will have general convenience stores, a Post Office, and a range of takeaways. Towards Wigan town centre you will find Robin Park, a retail park which has a number of large retailers. The town centre itself has The Grand Arcade, a modern shopping mall, along with more traditional shops at The Galleries.

There are two train stations in Wigan town centre, making travel to Manchester, Liverpool and London easily accessible. Buses run regularly from the main road into the town centre. With the M6 only a few minutes drive away, the development is ideally situated for commuters.

For sports fans, the DW Stadium is home to the Wigan Warriors RLFC and Wigan Athletic FC, the FA cup winners in 2013. Wigan town centre offers the recently-built Wigan Life Centre with its Olympic-size swimming pool and gym facilities. Other great places nearby include Three Sisters, with its race track and go-karting. Leisure activities such as cinemas and bowling are only a short drive away.

Get Directions
Schemes available at The Fairways

Find out more
The Fairways is looked after by our North West region team.
Discover more 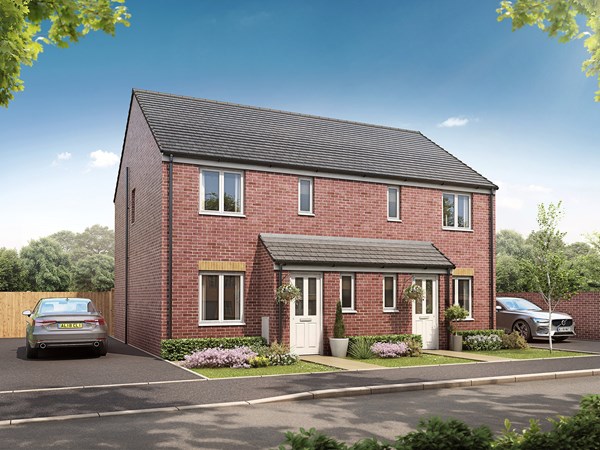