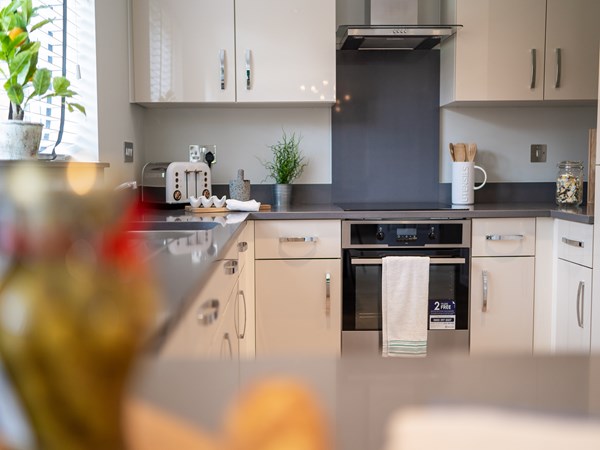 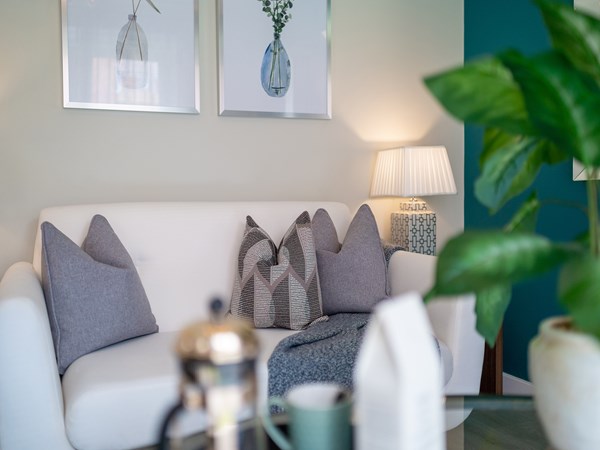 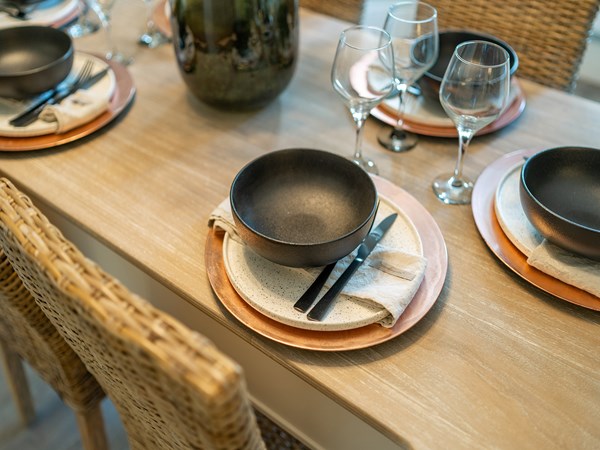 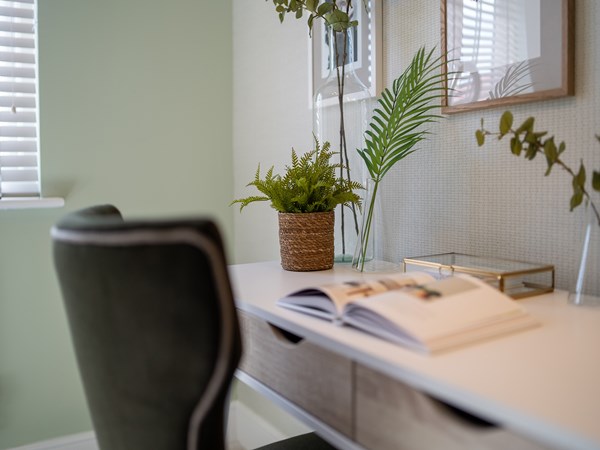 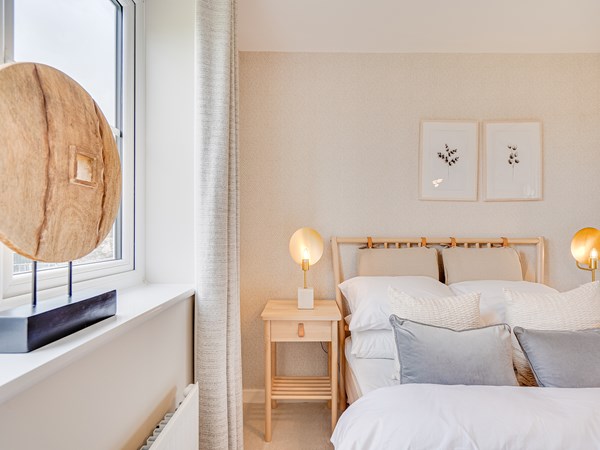 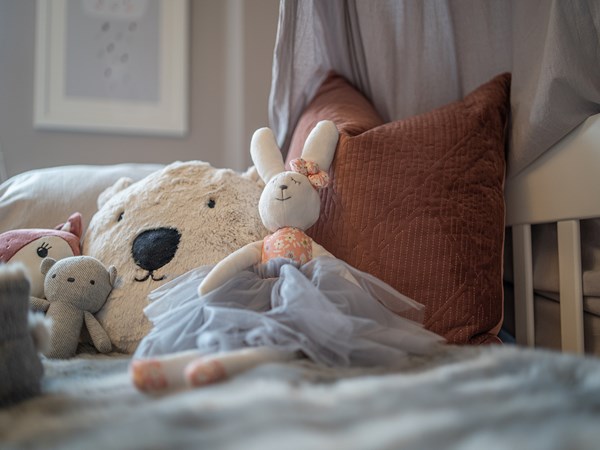 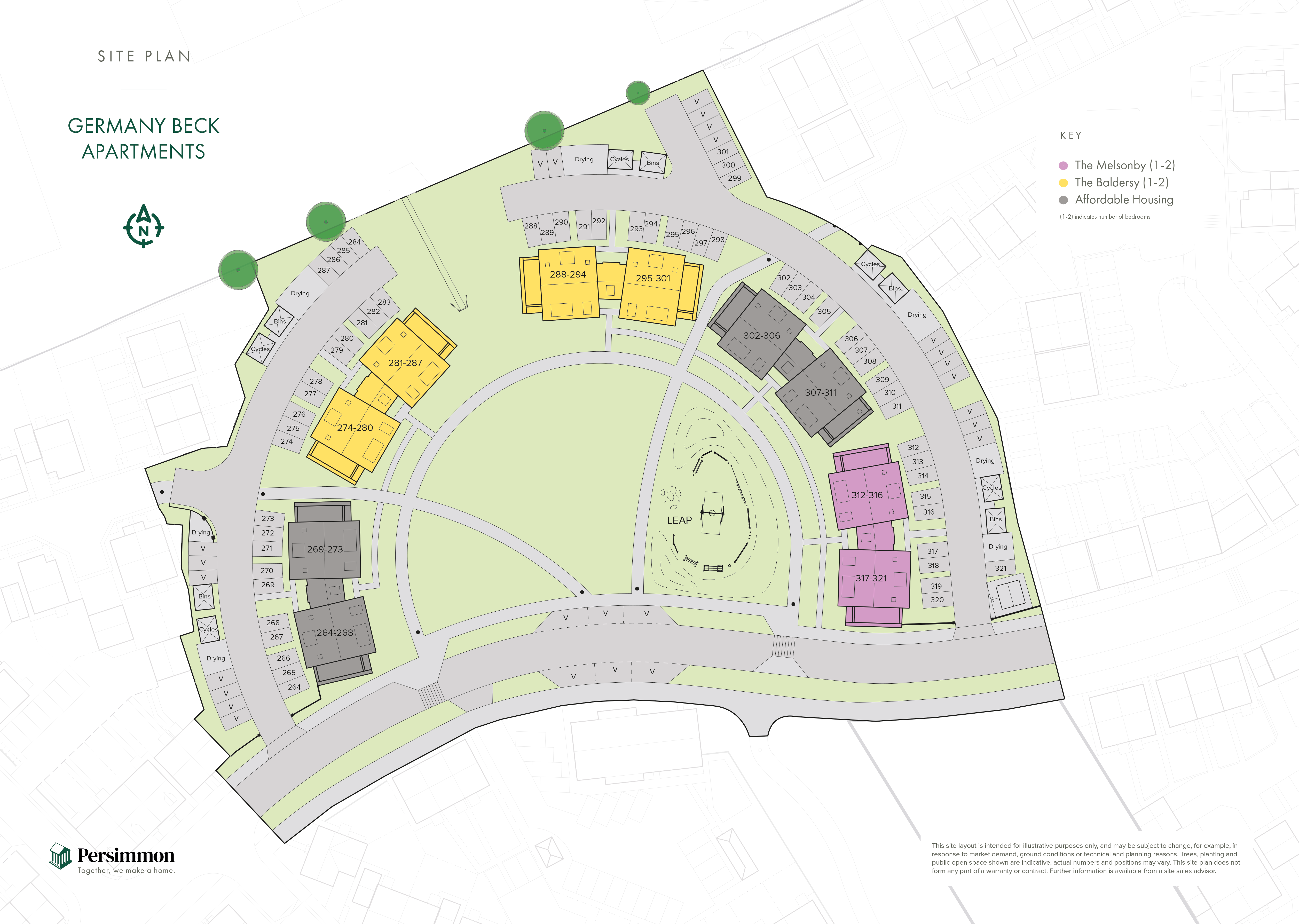 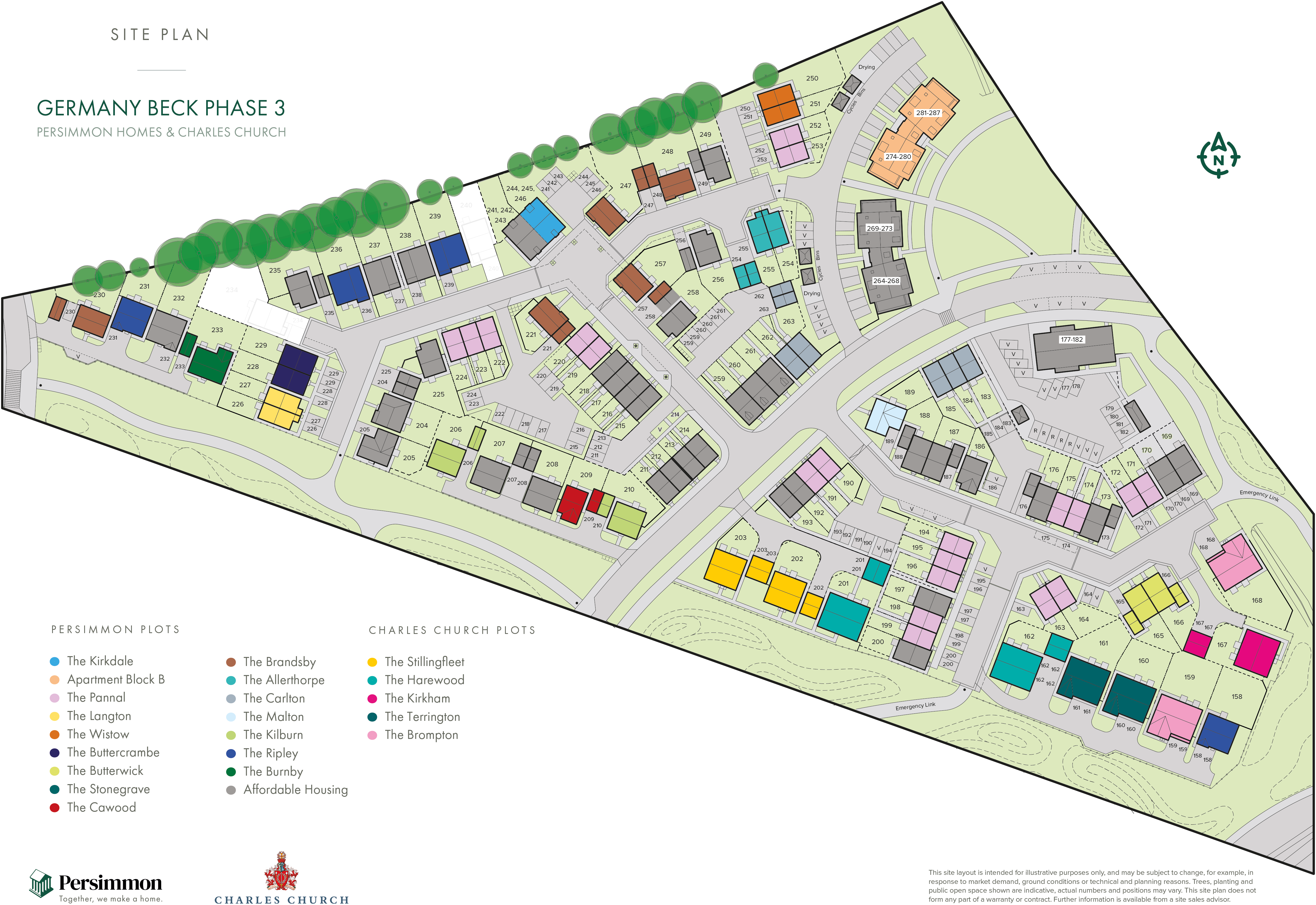 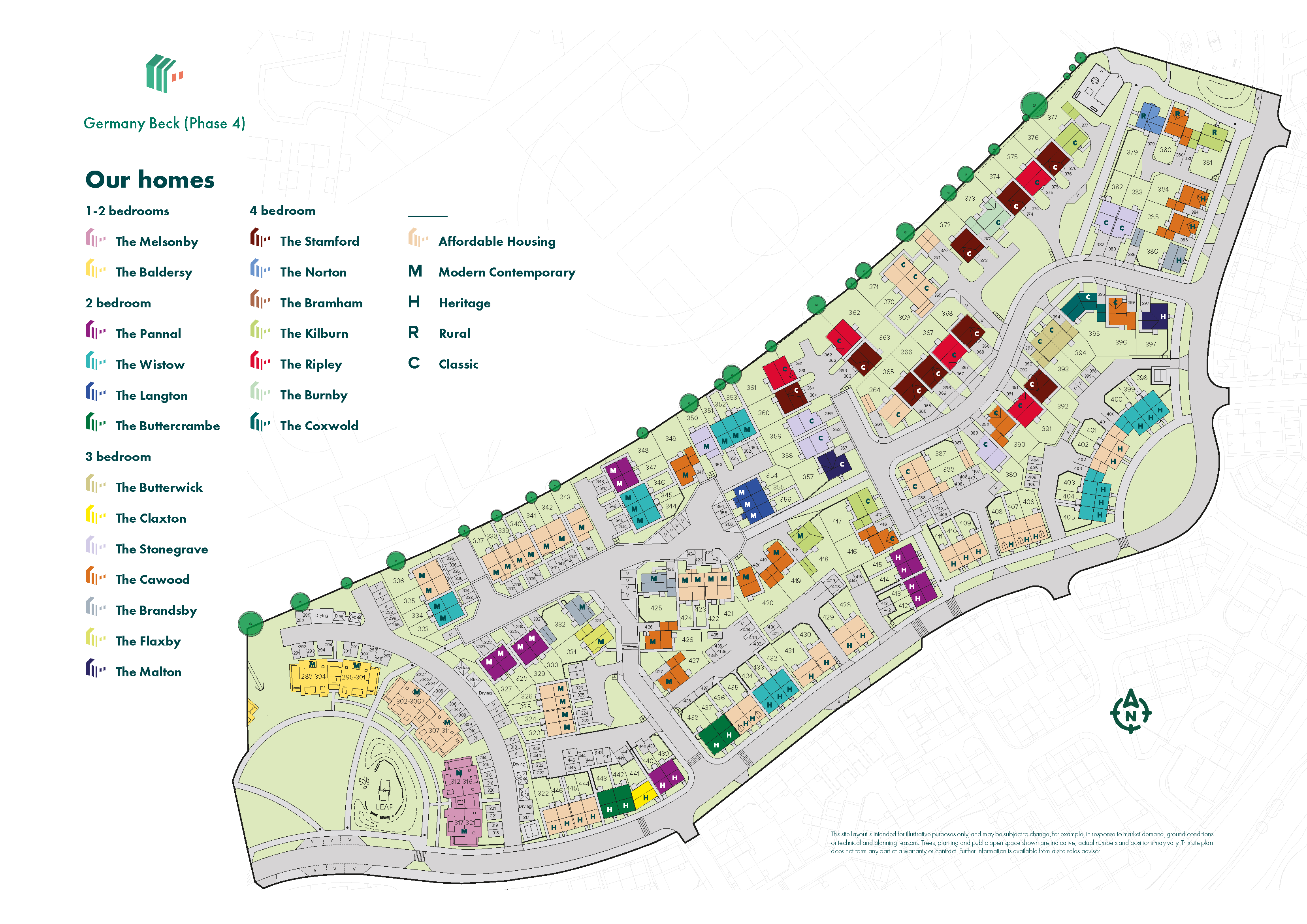 Germany Beck will provide over 600 new homes, and the development includes plans to build retail facilities and children's play areas, and to create a nature park, public open space and good access to public transport. There will also be outdoor sports provision and a commitment to support the primary and secondary schools in Fulford.

There's a good selection of shops in Fulford and the major shopping centre of York city is within 2 miles. Even closer is the McArthurGlen Designer Shopping Outlet, with over 120 stores.

An exciting new Government scheme aimed at helping more people onto the property ladder. Available on selected developments and plots only. 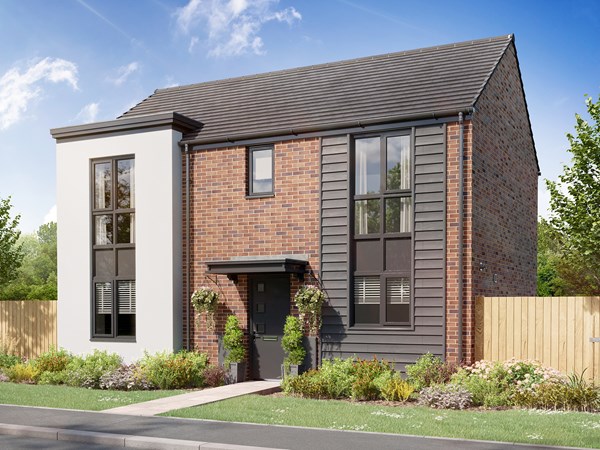 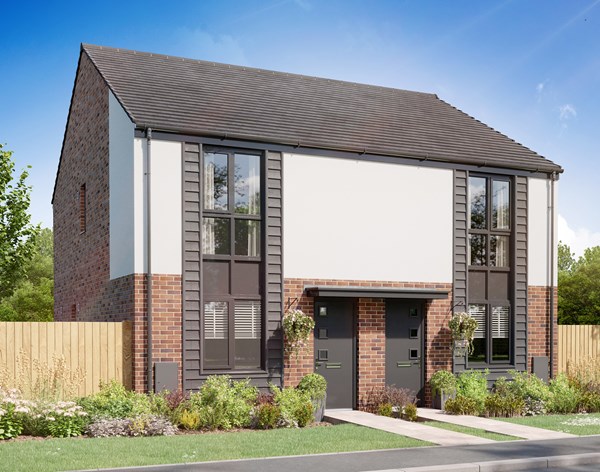 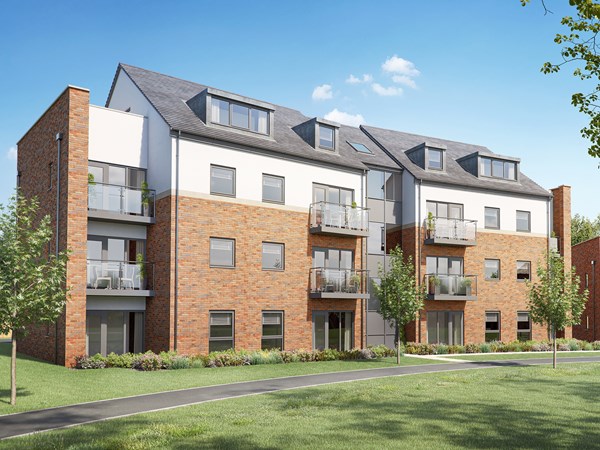 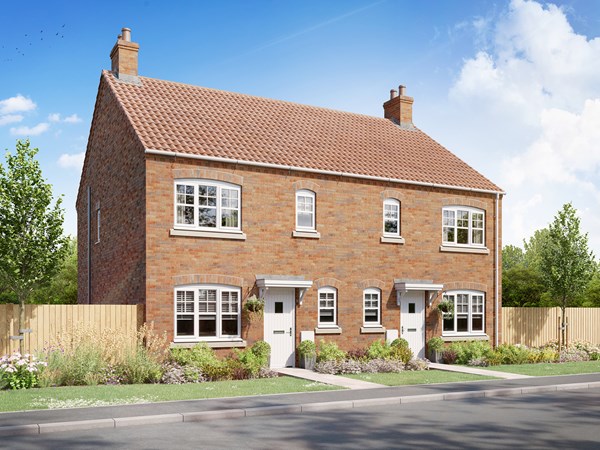