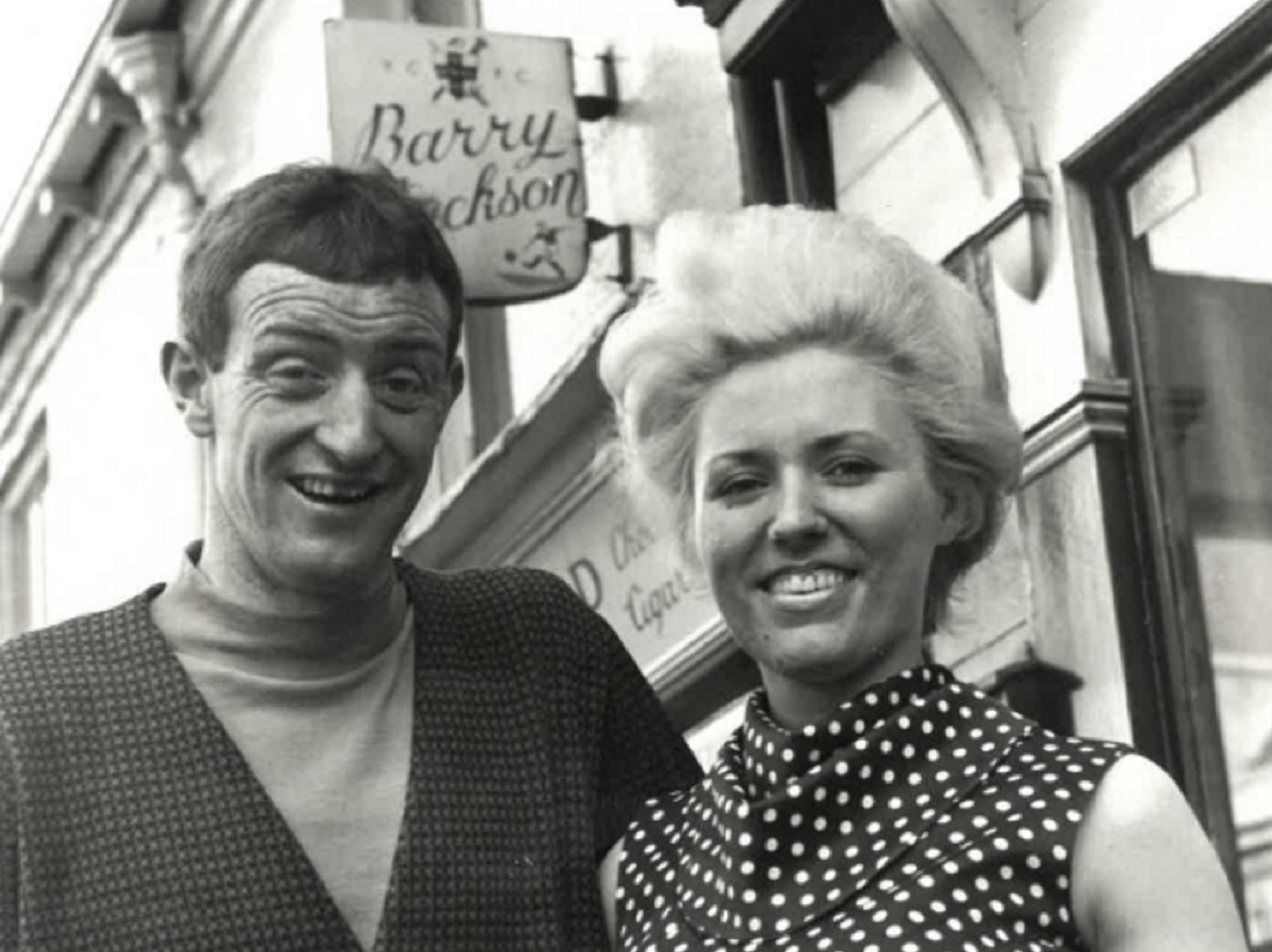 One of four apartment buildings at Bootham Crescent development will be named after the club's record appearance holder.

93 new homes are being built on the site which includes four, three-storey apartment buildings with Persimmon working with the council over recent months to have the buildings named after York City fan favourites.

Unsurprisingly given his record 539 appearances for the club, Barry Jackson was many fans’ choice to see their name incorporated into the new Bootham Crescent development. 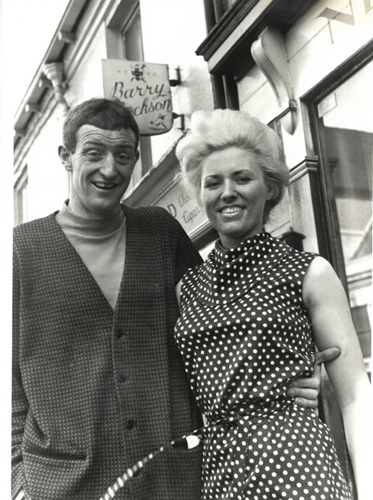 A Yorkshireman, Jackson progressed from City’s reserve side and made his debut in 1958, quickly becoming an imposing figure at the heart of the defence.

His rugged style of play soon gained him an almost-cult-hero status amongst City followers, and he was a member of the promotion sides of 1958/59 and 1964/65.

Jackson was awarded a well-earned testimonial by the club in 1970 and in the latter part of his City career ran a sweet shop near to Bootham Crescent.

Affection for Barry amongst York City fans lived on, evidenced when he was voted City’s all-time favourite player in a poll conducted by the Players’ Union 37 years after he had left the club.

Susan Jackson, Barry Jackson’s widow said: “I would like to thank everyone who voted for Barry and to everyone who has helped make this happen.

“I’m so happy and proud for Barry. He will have been so honoured.

“Barry was a humble man, but very much a people person and would have been so touched to know that people thought so highly of him.”

Find out more about the development here.