Billy promoted to Contracts Manager – at 26 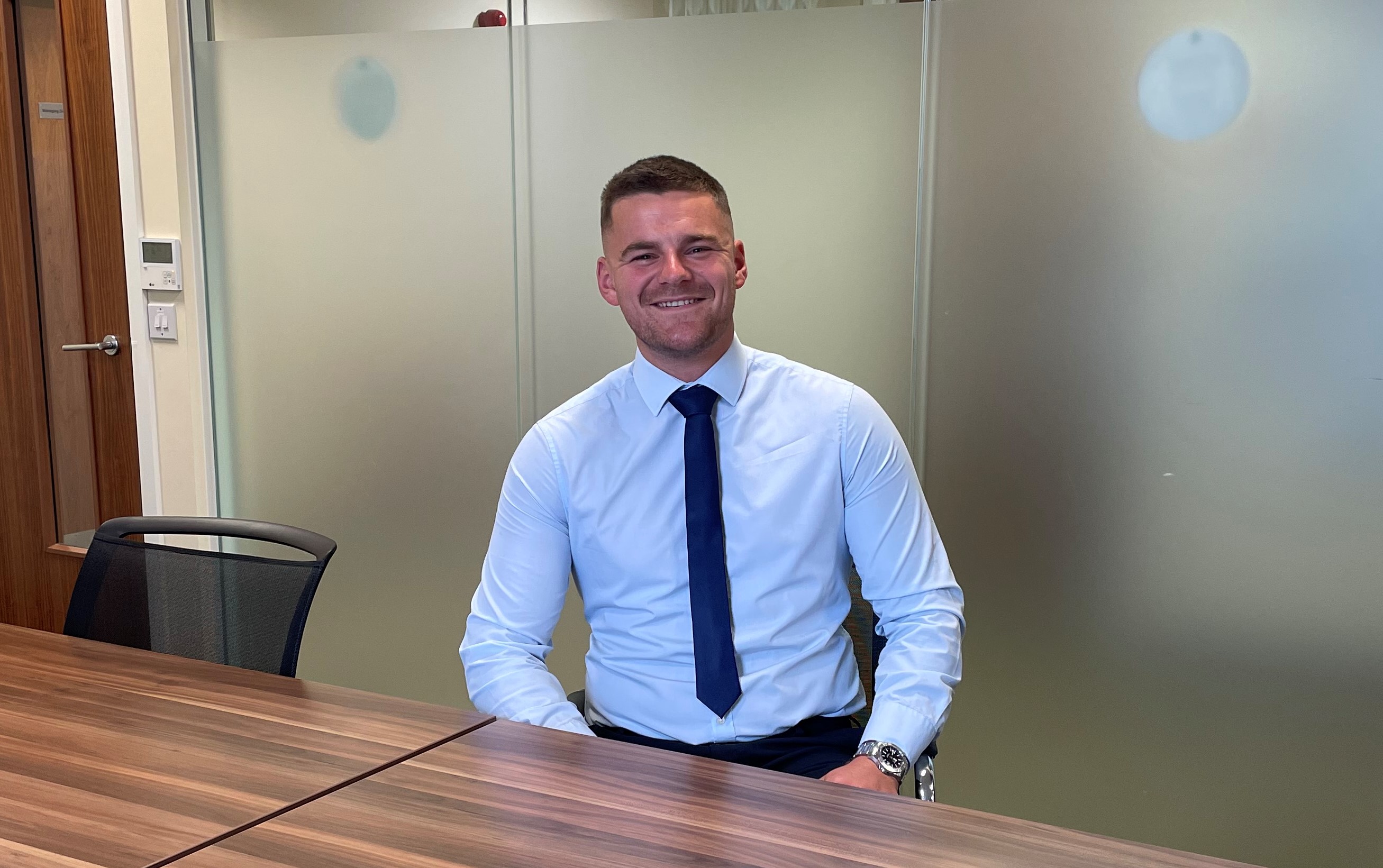 When Billy Kettlewell walked into Persimmon’s Portishead office for an interview at the age of 15, few would’ve thought he’d hold one of the most senior roles in the company just 11 years later – least of all Billy himself.

But that’s exactly what has happened with Billy enjoying a decade of rapid progression, climbing from Management Trainee to Assistant Site Manager and Site Manager, before his latest promotion to Contracts Manager at the age of just 26.

“It’s been a crazy career so far,” said Billy, who lives in the Frenchay area of Bristol.

“Sometimes I just have a little smile to myself and think how far I’ve come from that 16-year-old who walked into the interview.

“Persimmon have been amazing to me and have supported me right from the off. I’ve had so much encouragement and I’m proud to be part of the business.”

He scooped The Duncan Davidson Award for high achievement, named around the founder of Persimmon Homes, in 2018 and is now poised to start a Level 7 NVQ.

Billy opted to make an early start in his construction career rather than go to university as many of his family members are in the industry, including his stonemason father.

He has been in post as Contracts Manager since February and is enjoying the challenge.

“I’m currently managing five live sites and my role is to ensure site managers are constructing their houses in accordance with the programme set out by the budget,” said Billy.

“I also ensure compliance with Health & Safety and make sure customer service is being delivered to the required standard.

“There are non-stop meetings to discuss everything from sub-contractors to signage. It’s demanding but I’m really enjoying it.

“I’m delighted that Persimmon is now a five-star builder and we can be really proud of the improvements we’ve made and the homes we are handing over to customers.”

“Bob has been my mentor from the start,” he said. “His encouragement has been absolutely invaluable.”

Bob said: “Billy has shown an incredible attitude since the moment he walked through our doors at the age of 16.

“His drive and enthusiasm towards every job has always impressed and I’m absolutely delighted for him that he has achieved this promotion to Contracts Manager. I’m sure he has a very bright future ahead of him.”

Billy is currently in charge of four sites in Lyde Green and one in Lawrence Weston.