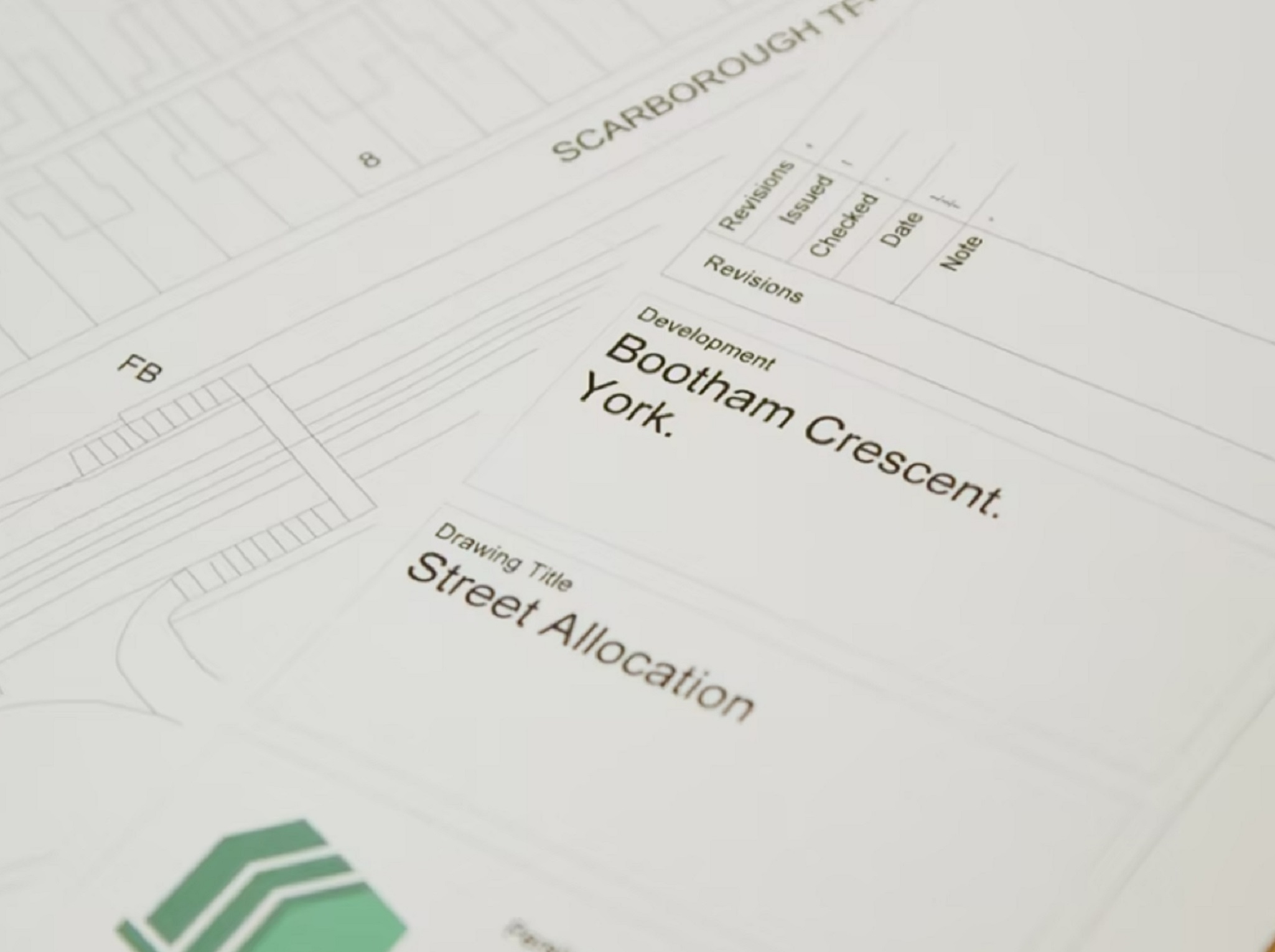 An apartment block at the Bootham City development will be named after Sherrington.

One of four apartment buildings to form part of the new housing development on the former Bootham Crescent football ground is to be named after one of the founding members of York City Football Club.

93 new homes are being built on the site which includes four, three-storey apartment buildings with Persimmon working with the council over recent months to have the buildings named after York City fan favourites.

Following suggestions from fans, one of the apartment buildings is to be named after ‘Mr York City’ Billy Sherrington, one of the club’s founding members and directors when the club was formed back in 1922. 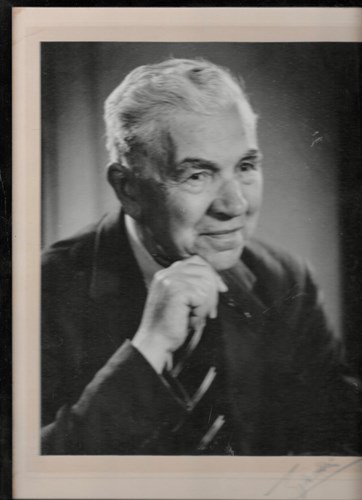 After starting off as a director, Sherrington became club secretary in 1924 and served in the role until his retirement in 1961.

During his time as secretary, he combined those duties with that of team manager across two separate periods. The first of these spells was between May 1930 – May 1933, during which time the club moved to Bootham Crescent from its original ground at Fulfordgate. The second was between September 1954 – March 1956 when, alongside trainer Tom Lockie, he guided the team to the FA Cup semi-final.

Sherrington’s work at City coincided with the attainment of football League status in 1929 and establishing Bootham Crescent as a football venue three years later. He was also instrumental in keeping the club running during the war and the subsequent redevelopment of the ground in the 1950s.

He became the club’s first-ever vice-president on his retirement, and then president in 1966 in recognition of his contribution. Trusted and respected by everyone, his lifetime of service to the club is still recognised by fans to this day.

Doug Shaw, a nephew of Billy Sherrington said: “We’re so proud and happy knowing that Billy’s work for and his commitment to the club has been recognised by supporters of York City FC and that his name will be in place on the site of the old ground.

“We understand that at one time in the early days of the club, when funds were tight, Billy took out a mortgage on his home to help the club over a difficult patch, which was obviously quite a brave risk for him to take.

“Billy was a gentleman who was loved and respected by all his family. It is very pleasing to know that he has been remembered with affection by others who shared his passion and support for York City Football Club.”

To find out more about Bootham Crescent click here.