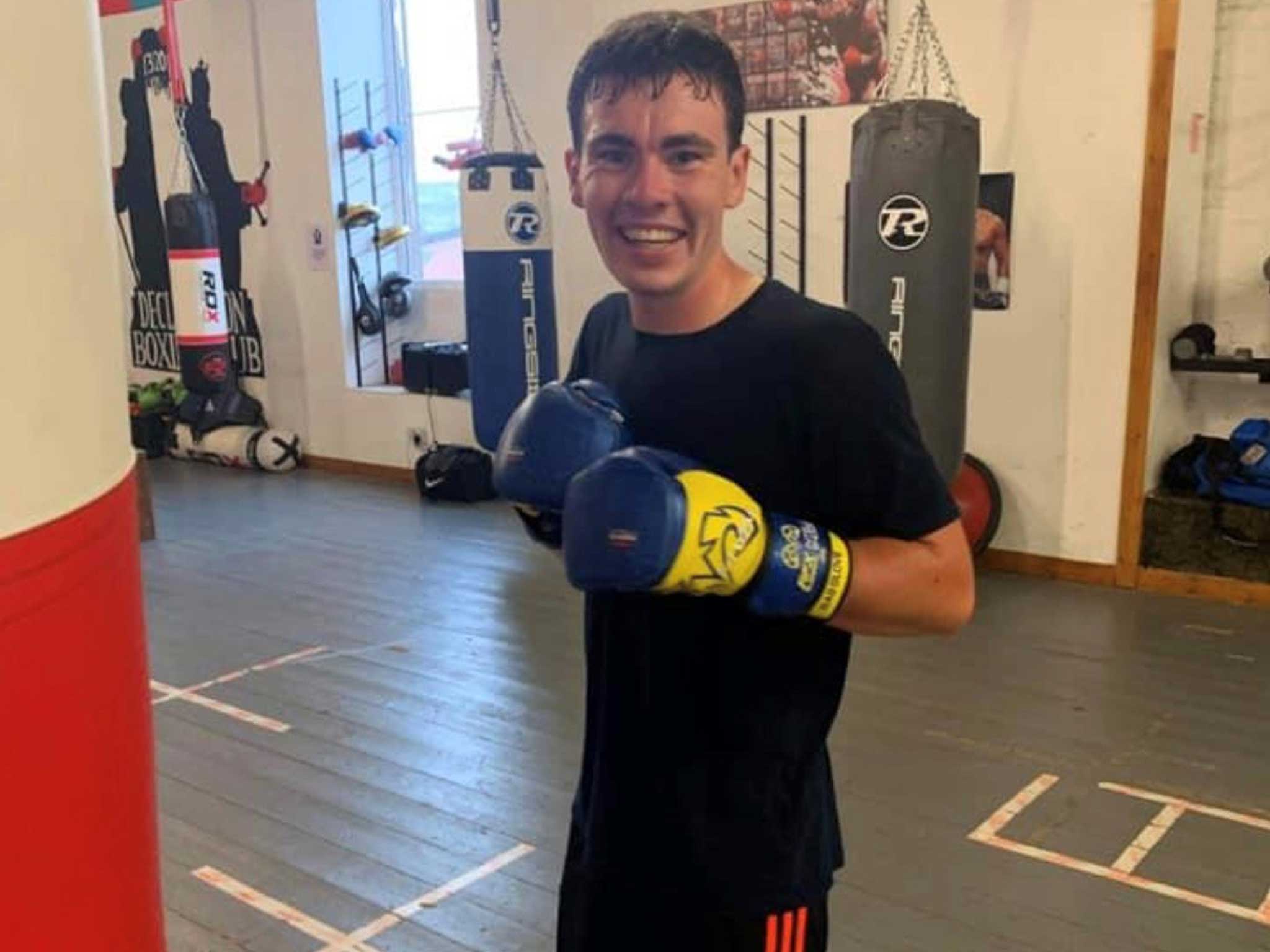 An Arbroath community boxing club has been selected to benefit from a donation after being gifted £1,000 from our North Scotland region.

The club, established in 2017, is run by a group of volunteers who work tirelessly to promote health and fitness among the young members. The coaches will use the money to replace worn kit with new equipment.

Carol Cargill applied for the funding on behalf of the club and says that the funding will make a huge difference to the development and training of the youngsters who train at the club in the gym at Linsday Street.

She said: “The boxing club is run by a group of volunteers who work tirelessly to help promote health and fitness in their young members. I have seen at first hand the benefits of the sport and it’s keeping young, disengaged children engaged and off the streets at night.

“Declaration 1320 Boxing Club endeavors to teach its members discipline, good manners integrity and self-respect along with building their confidence and respect for others.”

“Our three coaches are each accredited by Boxing Scotland and aim to inspire young boxers with fantastic results. We have already developed a Scottish National Champion and a Youth Novice Champions.” 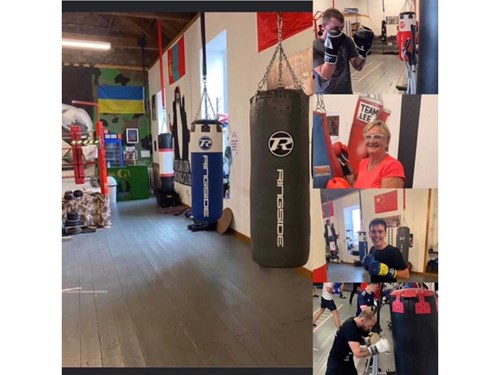 “Our Community Champions scheme is a way of supporting worthy causes in the areas we build.”

“It’s great to see this funding going to such a positive and successful club that actively engages young people and promotes fitness, discipline and personal development.”

The Community Champions programme enables clubs, groups and good causes to apply for funding up to the value of £1,000 to match money they have already raised themselves. Each month North Scotland region donates two cash pots - each worth up to £1,000.

For more information on our Community Champions scheme and to apply visit www.persimmonhomes.com/charity

We currently offering a range of two, three, four and five-bedroom homes at Muirlands Park development at East Muirlands Road in Arbroath, with prices starting from £142,000.