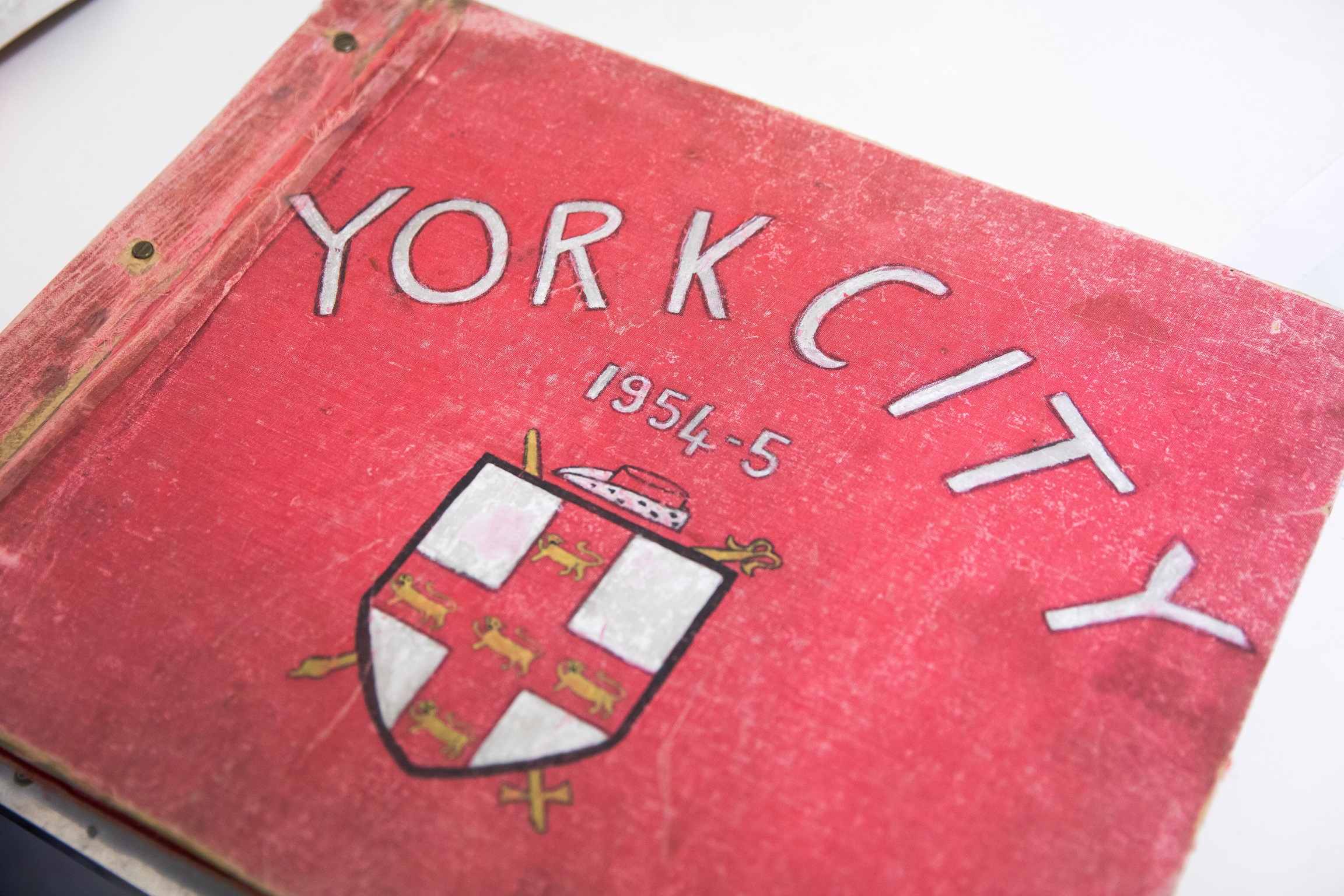 One of the streets at Bootham Crescent will be named after the York City striker.

One of three new streets on the former home of York City will be named David Longhurst Way in memory of the York City striker who tragically collapsed on the Bootham Crescent pitch.

The ground which opened in 1932, was the home of the Minstermen until the club’s final competitive match at the ground in December 2020.

Signed by York City from Peterborough United in January 1990, Longhurst quickly became a popular character on and off the pitch despite an injury that would limit his City career to eight appearances and two goals.

Longhurst had grown up in Corby, Northamptonshire, the youngest of four, with two sisters and a brother. He enjoyed school and excelled in all sports, particularly football and it became obvious even at a young age that ‘Longy’ was destined for the career he’d always dreamed about.

He began his career as an apprentice at Nottingham Forest under the great Brian Clough and had spells with Halifax Town, Northampton Town and Peterborough United. Longhurst started out as a winger, blessed with blistering pace, before converting to a striker ahead of signing for York.

Tragedy then struck on Saturday 8 September 1990 during that afternoon’s home game against Lincoln City. David collapsed on the pitch, and all attempts to resuscitate him were in vain.  The tragic news was relayed to supporters shortly after the incident, and the match was abandoned.

His tragic death, found to be due to a rare and undetected heart condition, led to the launching of a public appeal to build a covered stand at the Shipton Street End of the ground in his memory. With the support of his parents – Victor and Patricia - the David Longhurst Stand was erected the following summer and formally opened by them in October 1991.

Ann Stapleton, sister of David Longhurst said: “Myself, my sister Jayne and brother Mark would like to thank Persimmon and the football club for keeping David’s memory alive.

“For us, David was the little brother who was football mad and every year on Christmas Day opened a new football kit which he would proudly wear all day. David was fun loving and played practical jokes, was very fashionable, loved music and completed a business course with the idea of opening a business when his footballing days were over.”

John Salisbury, a childhood friend of David’s said: “David was a character, loved life to the full and was a very special friend to everyone who had the pleasure of knowing him. He had a popularity that transcended easily to the fans of the clubs he played for and he is greatly missed by all.”