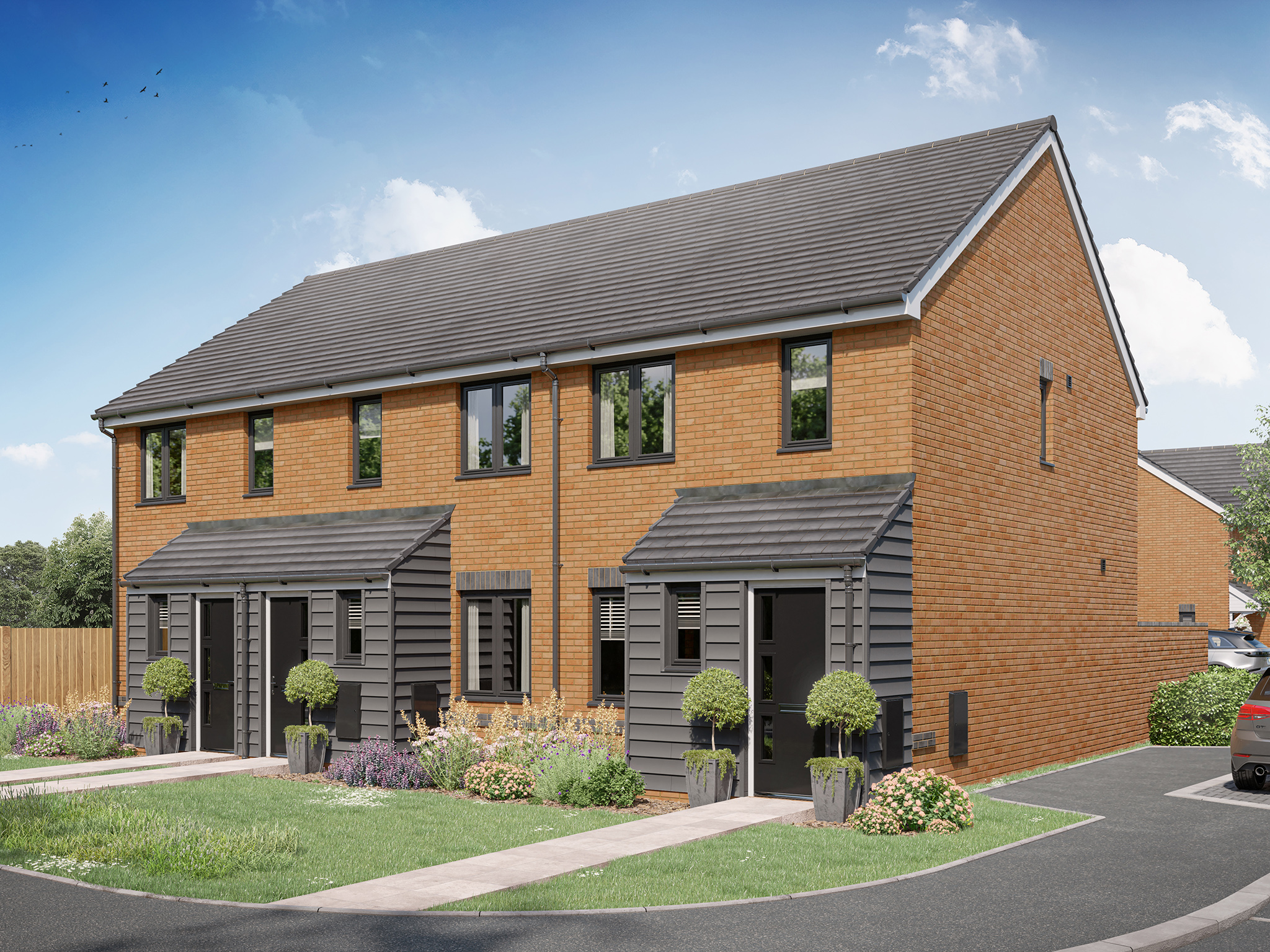 “Exceptional demand” has been reported as the first homes at a new development on Aberavon seafront were released for sale.

All appointments were fully booked on Saturday as Persimmon Homes West Wales opened the doors to the sales office.

Two homes were purchased at the Awel Afan development and a further 10 reserved on the Early Bird scheme over a busy weekend.

A total of 137 much-needed homes are being built on the former Afan Lido Leisure Centre site on Princess Margaret Way.

“The demand has been exceptional. Right from the moment we acquired the site and announced the plans, we have seen a phenomenal amount of interest from a wide range of people wanting to live in his amazing location.

“The housing market remains buoyant in West Wales but, even so, the buzz around Awel Afan is almost unprecedented.”

Opened by the Queen in the 1970s, the Afan Lido was destroyed in a fire in 2009 and the site has been unused since.

The development will bring a massive boost to the local economy through the construction industry and its multiplier effect. According to figures from the House Builders Federation, for every £1 spent on housing, £3 goes back into the economy.

Each home built also creates 1.5 full-time direct jobs – and at least twice that number in the supply chain.

The development will be made up of two, three and four-bedroom houses, as well as a range of two-bedroom flats.

Homes currently on sale include the popular two-bedroom terraced Alnwick with its modern open plan kitchen/diner and the four-bedroom detached Hornsea with ensuite and integral garage.