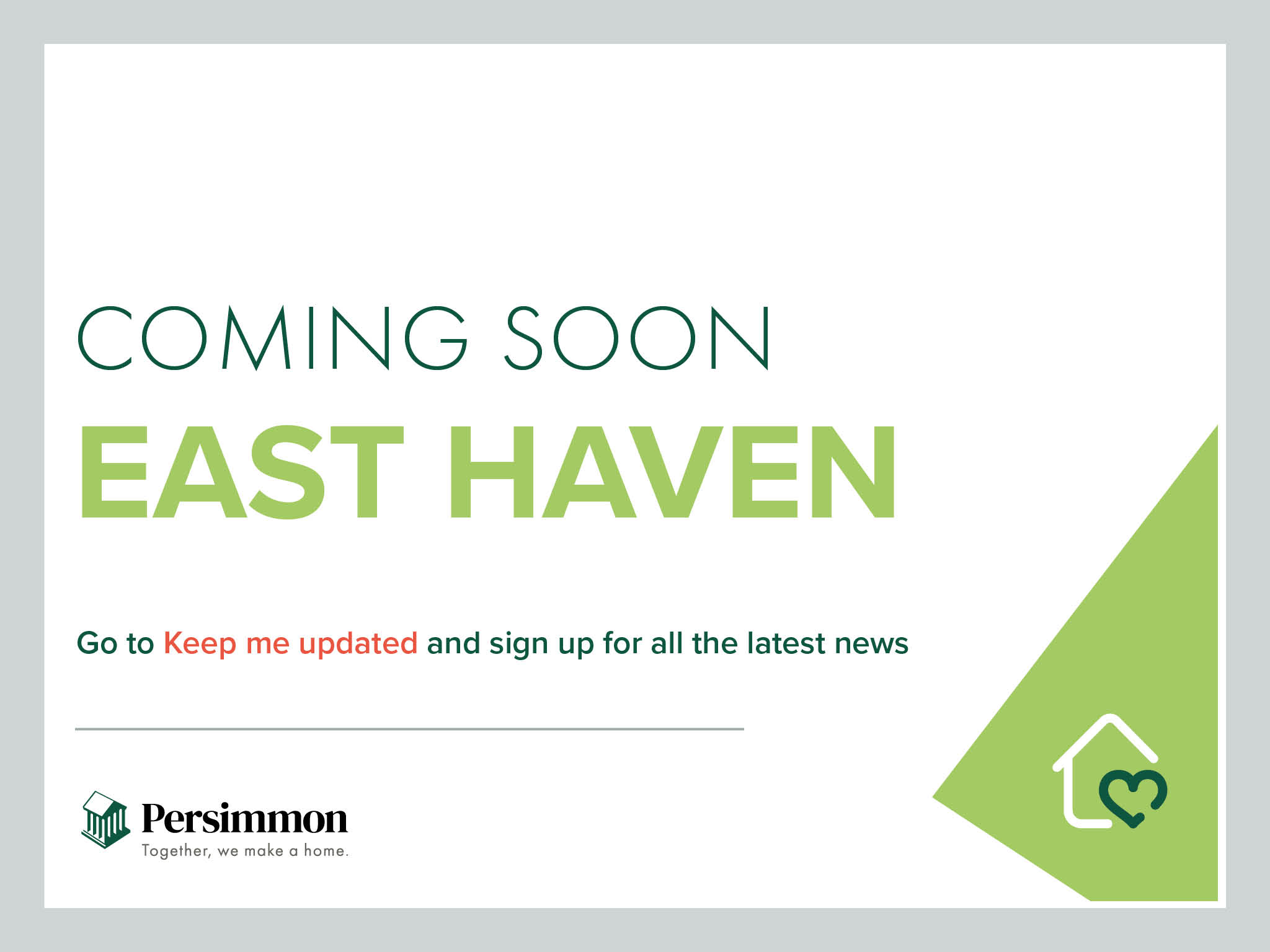 Househunters have been invited to register an interest in the final 62 properties at Barry Waterfront.

After eight years of work, the huge Barry Waterfront regeneration project which has overhauled the whole area is drawing to a close.

Around 2,000 new homes have been built, with tens of millions of pounds injected into the local area.

Persimmon has been one of the builders involved in the project – and we’re now preparing to start work on our final phase of development.

Known as East Haven, this phase will be made up of 62 new homes.

Househunters can now register an interest in those properties, with the first due to be released for sale next month.

Victoria Williams, Sales Director at Persimmon Homes East Wales, said: “Barry Waterfront is one of the biggest, most ambitious regeneration projects ever undertaken in Wales.

“A decade after the plans were first revealed, we’re now on the cusp of releasing the last phase of homes for sale.

“This really is the last chance to become a part of this vibrant, evolving community, which includes shops, cafes and, in the near future, a brand new school.

“We are absolutely certain that these final 62 properties will prove just as popular as the others, so we’d urge anyone interested to register their details now to be alerted as soon as the first are released onto the market.”

East Haven will be made up of two, three and four-bedroom homes.

The Government-backed Help to Buy – Wales scheme will be available, a shared equity initiative where buyers may only need a five percent deposit.

Liverpool cyclist is the latest community champion
Our Community Champions scheme is this month backing a charity bike ride.
New homes released for sale at Llanharan site
Househunters in South Wales have been given a boost as the first new homes are released for sale at a large developme...
Portland academy receives funding boost for outdoor gym
Sunderland special needs school Portland Academy, part of the Ascent Academies’ trust, is set to benefit from a £1,00...
Read all news