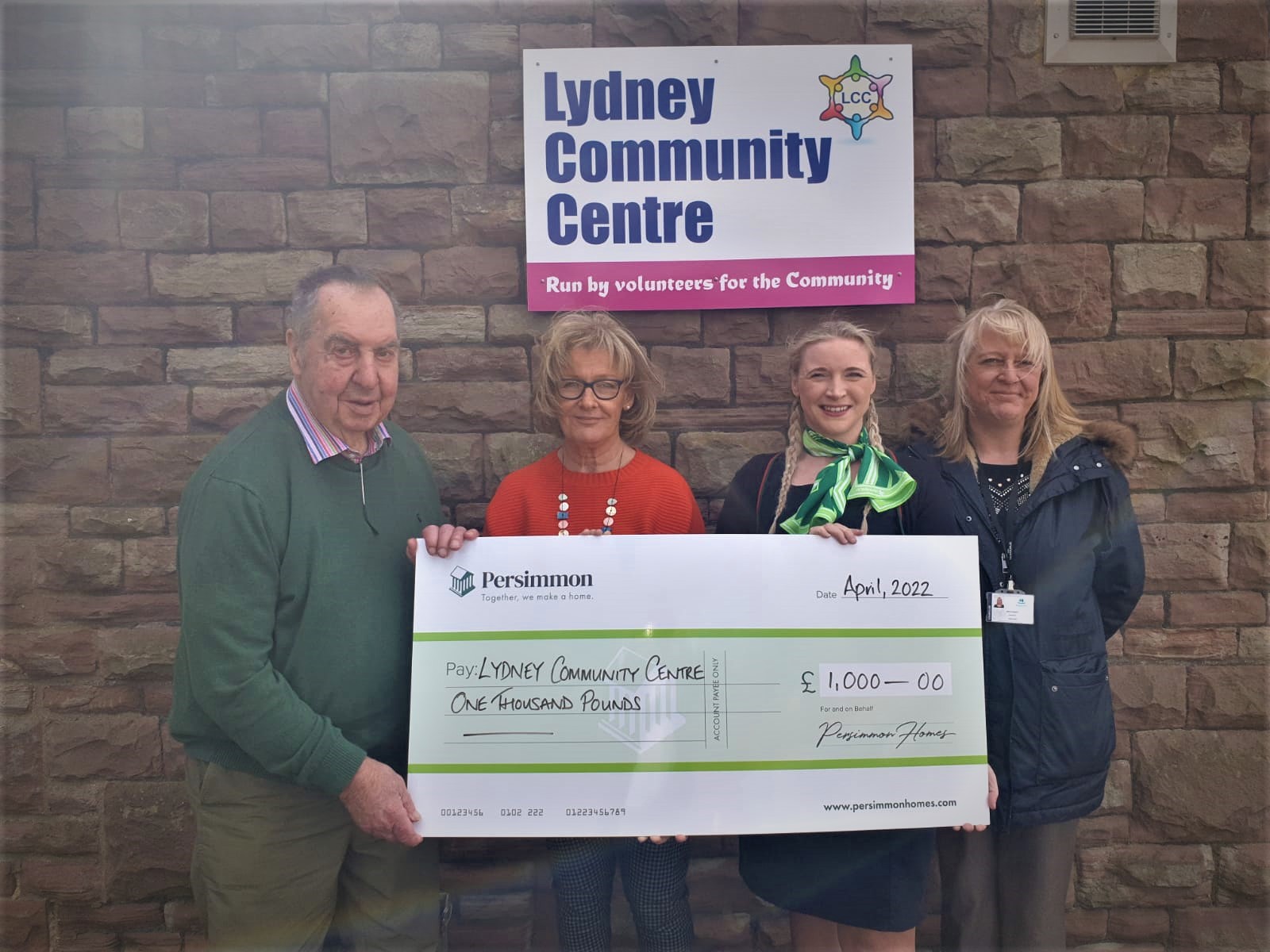 Free self-defence classes will be held in Lydney after Persimmon stepped in to foot the bill.

Persimmon has pledged £1,000 towards the self-defence awareness and practical sessions at Lydney Community Centre on Naas Lane.

The money comes through our Community Champions scheme, which sees donations of up to £64,000 each month – and up to £4,000 in Wales.

Derek Biddle, of Lydney Community Centre, said: “We are blown away by this generous donation from Persimmon. Following recent consultation with the community user groups, it has become clear there is a desire for self-defence sessions, especially from women and young people.

“We held three street smart sessions last year, funded by Gloucester Police, which were over-subscribed and received many positive comments. We hope these new sessions will help to overcome the fear factor, which has been heightened by Covid lockdowns and reports of street crime in the press.”

Councillor for Lydney East Claire Vaughan said: “As a local councillor, I’m very proud of Lydney community centre, its volunteers, and the important role it plays in our town.

“Sadly, we live during a time where there is significant demand for self-defence awareness sessions, and this fantastic initiative from Persimmon will ensure a vitally important activity is available for local residents free of charge.

“Last year’s similar ‘street smart’ sessions at the centre were hugely popular and provided people with a much needed boost to overcome the ‘fear factor’ which has understandably heightened over the past few years.

“I’ve got no doubt Persimmon’s generous donation will be gratefully received not only by Lydney Community Centre, but also the many local residents who will benefit from these sessions in the months to come.”

“It is fantastic that the community centre has asked the people of the town what they want. These self-defence classes are sure to boost confidence and allow people to feel safer when out and about.”

Stunning new homes are currently being built at the Bishops Mead development on Par Four Lane in Lydney.

Minister meets Persimmon apprentices building skills for the future
Home builder on diversity drive as it hits new heights on apprenticeship numbers in Scotland
South Midlands region raises vital funds for local charity
A charity which supports people diagnosed with terminal cancers has received vital funding from South Midlands region.
In our 50th year we’re donating 1,550 trees in honour of the Queen's life
At Persimmon Homes we are marking our 50th anniversary by donating 1,550 trees to The Queen’s Green Canopy, helping t...
Read all news