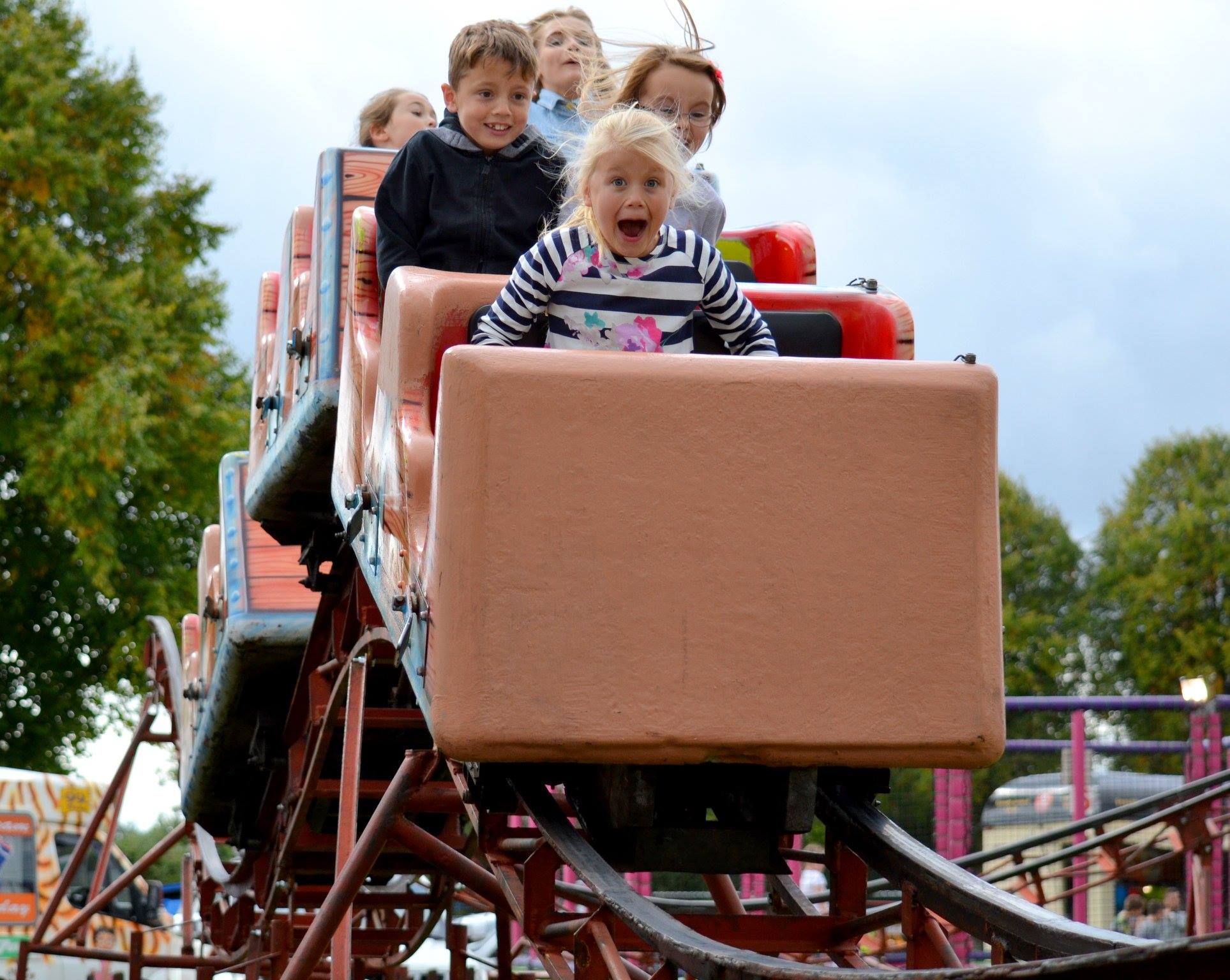 A popular festival in Leicestershire has received a major cash boost.

North Midlands has awarded Fleckney Festival a £1,000 grant as they continue to support local groups and charities in the area.

We donate up to £64,000 a month to fund initiatives as part of the highly successful Community Champions scheme.

Fleckney Festival is an annual event that takes place at the Recreation Ground on Leicester Road and this year’s theme is based around The Battle of Britain, to commemorate its 80th anniversary.

As well as all the previous attractions, it will be adding special Battle of Britain themed entertainment to its long list of offerings.

Michael Preston, chairman of Fleckney Festival, said: “With just over a month go until we open our doors, we would like to say a massive thank you to Persimmon Homes for their generous donation.

“We run this festival every year for the sole benefit of the community so to receive such amazing support makes it all worthwhile.

“Each year the cost of the event rises, as does the popularity, so it’s vitally important that we receive donations and sponsorship from local businesses as without this we simply cannot run it.”

The festival had to be cancelled in 2020 due to a rise in COVID cases and the introduction of local lockdown restrictions but Michael is excited that things are slowly getting back to normal.

He added: “The excitement is definitely building! We’ve been selling raffle tickets and running smaller fundraising events such as a curry night, 1940s dance night and a quiz.

“Hopefully the festival will provide much needed joy for the local area, especially after the difficult year that people have had.

“Leicester has been one of the worst affected areas from COVID so to be able to deliver such an exciting timetable gives me great pleasure.”

“After such a challenging 18 months, I think it’s important for people to start socialising with family and friends again and what better way to do so than with a funfair, live music and fireworks display.

“The Battle of Britain element is also a great addition this year so we would encourage people to get their free tickets booked as soon as possible.”