Funding for 'smallest museum in Kent' 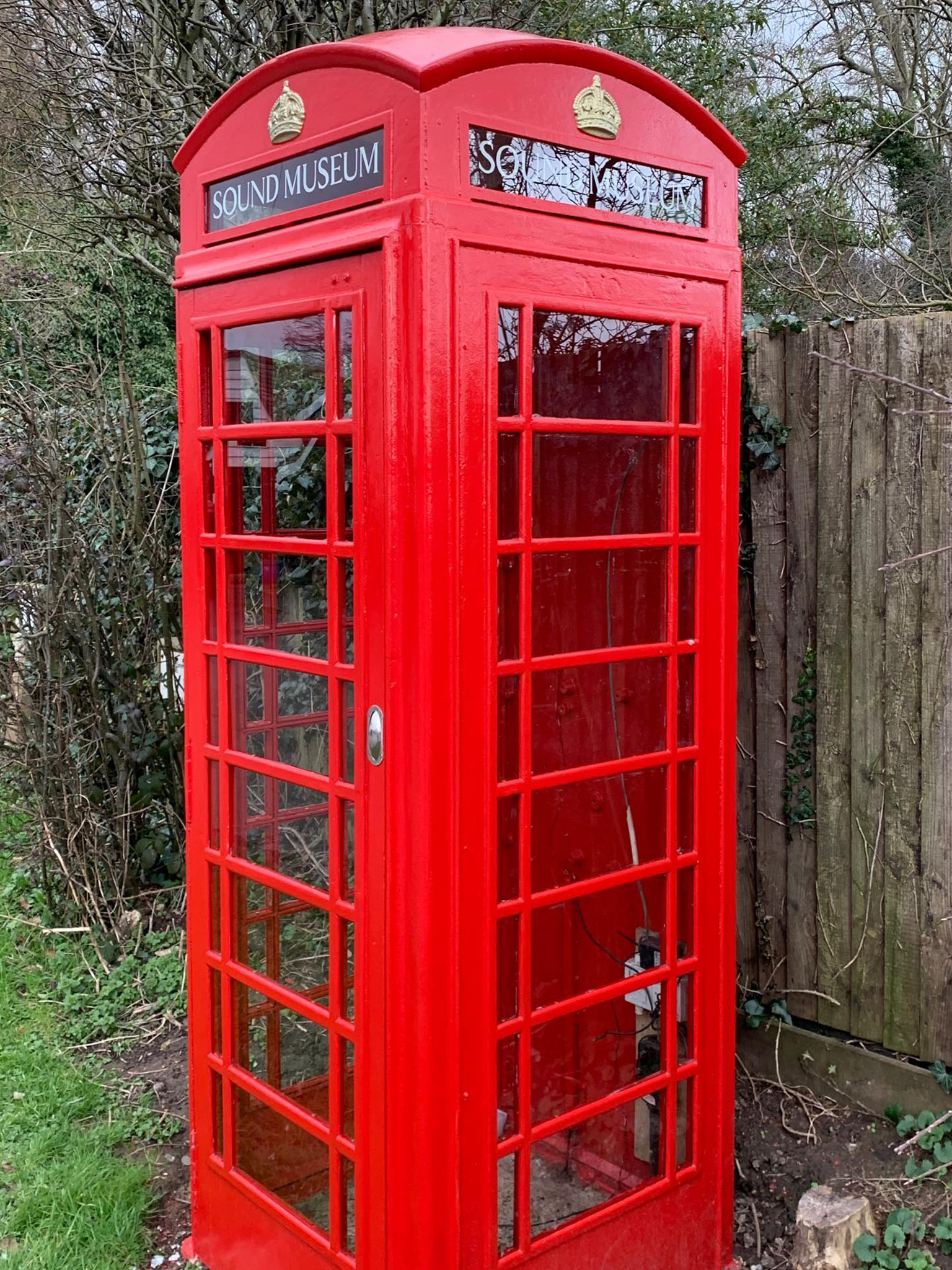 A parish council project to restore and re-purpose two iconic red phone boxes in an Ashford village has received a £500 boost.

Councillor Denise Curtain, who applied for the funding, said: “We are restoring and re-purposing our two red village phone boxes to create an art installation in one – a sculpture depicting the lost art of conversation – and in the other, a tiny sound museum that is set to be the smallest museum in Kent.”

Work is well underway on one of the projects.

“The Sound Museum will feature recordings of our older residents talking about growing up in the village in the 1930s,” said Cllr Curtain, “and the sound equipment power will be generated by a cranking handle operated by the listener.”

Restoration work on the Sound Museum phone box, based in the small hamlet of Rolvenden Layne, began in November and is being undertaken free of charge by local craftsmen, artists and students.

Cllr Curtain added: “We have had to buy materials and sound equipment, which we have paid for through donations and fundraising. But thanks to Persimmon, we then had the funds to complete the exterior restorations to a heritage standard.

“An associated website will not only tell the story of the museum’s creation but will also act as a permanent archive: when an exhibition is replaced, the sound files will be available on the website.”

An official opening is on target for March.