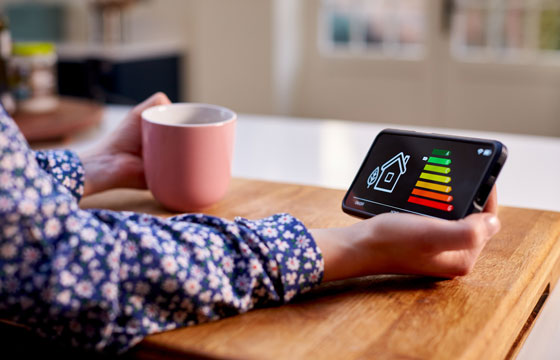 1 in 4 buyers now put efficiency as a key consideration when purchasing a house.

New research based on Government Energy Performance Certificate data has found that buyers of a new build house will save on average around £2,600 a year in energy bills.

The ‘Watt a Save’ report, published today by the Home Builders Federation (HBF), shows that in total people who purchased a new build last year are saving more than £500m on annual energy bills, with new build homes emitting a third of the carbon of an older property, reducing carbon emissions by over 500,000 tonnes.

An analysis of Government data on the energy efficiency of new build and existing homes highlighted the following:

Bills are now significantly higher than just a few months ago. While there is some comfort in the recent intervention to cap typical energy bills at £2,500, households in poorly insulated and inefficient older properties will continue to pay more than those living in a new build.

Buyers of new homes are also contributing to the progression towards net zero, with each new build producing just a third of the carbon emitted by older homes. This means a saving of 2.2 tonnes of CO2 every year by using on average 100 kWh of energy per m2 of house space, compared to 259 kWh per m2 for an older property.

Click here to learn more about how Persimmon is building homes with sustainability in mind.

Start the search for your new home today.