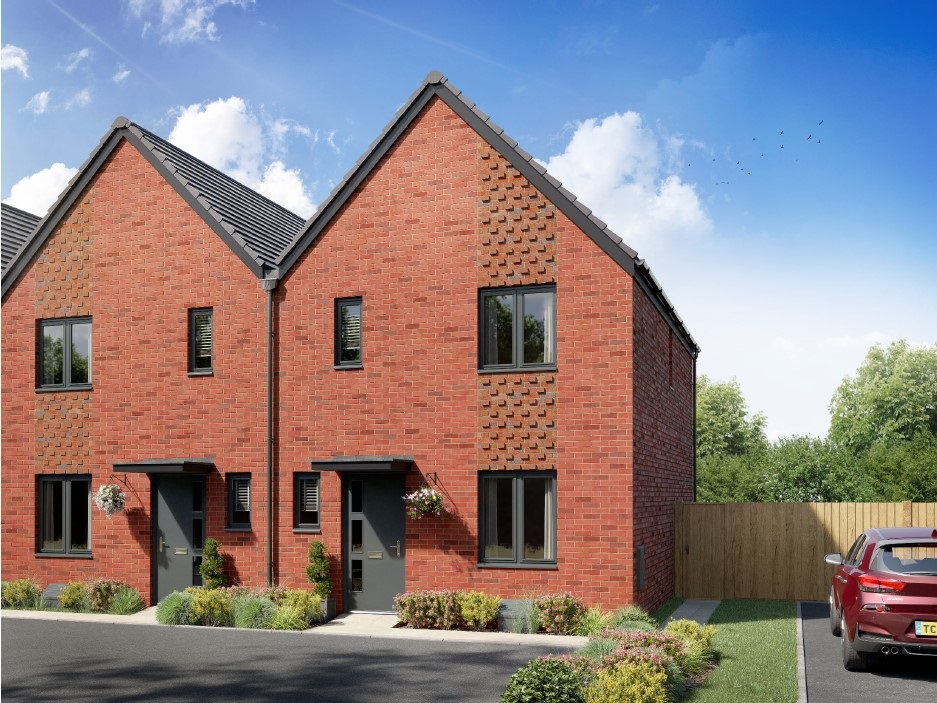 The Lakedale at Whiteley Meadows development will bring a range of one, two, three and four-bedroom homes to the popular neighbourhood, with full planning approved for 207 properties in the first phase.

Sharon Eckford, land director for Persimmon South Coast, said: “We are delighted to have secured the land for this development, which forms part of the overall Whiteley Meadows scheme transforming the area north of Fareham.

“The masterplan for the site is set to create a whole new community with all the homes, schools, jobs, facilities and infrastructure that residents need.

“Outline planning permission has been granted for us to deliver 604 new homes for local people. Work has begun on the initial phase with the expectation that the first properties will be available for sale later in the spring.” 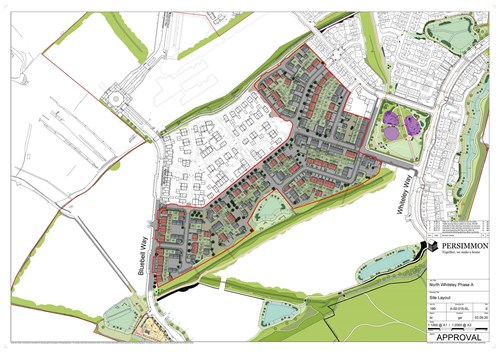 The masterplan includes sports pitches and a pavilion, open spaces and protected wildlife corridors, as well as allotments for local people. The project, which is being delivered by a consortium of developers, is also providing infrastructure improvements to major spine roads in the area.

Anyone keen to be first to know when the initial phase of properties is released for sale can register their interest on the development page: https://www.persimmonhomes.com/new-homes/south-coast/lakedale-at-whiteley-meadows