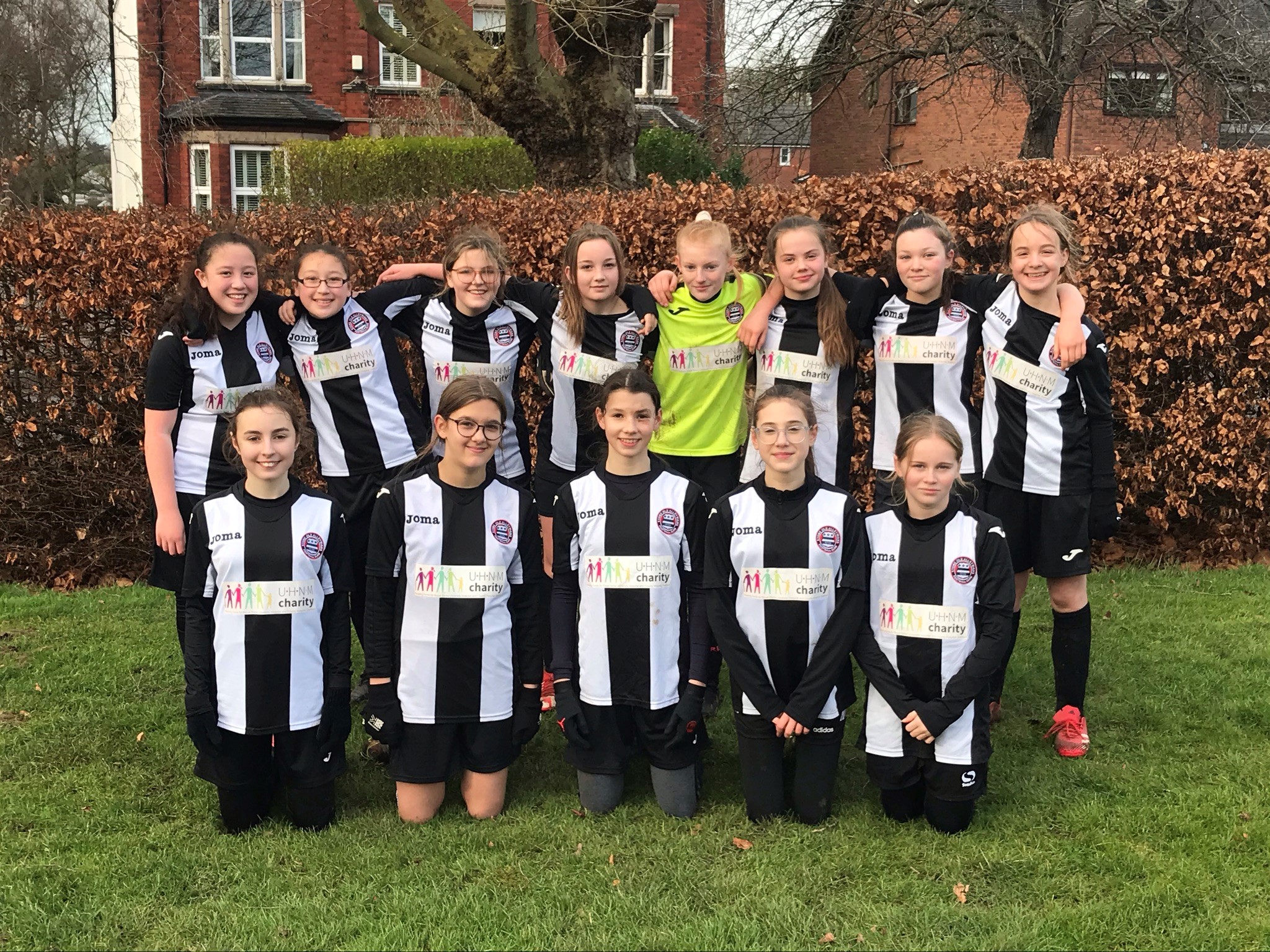 A local football club in Staffordshire looking to upgrade its facilities and become a focal point in the community has received a major cash boost.

West Midlands has awarded Stone Old Alleynians Football Club a £1,000 grant as it continues to support local groups and charities in the area.

We've donated up to £64,000 a month to fund initiatives as part of the highly successful Community Champions scheme.

Founded in 1962, Stone Old Alleynians FC has recently embarked on an ambitious project to become a hub for football in the town by expanding into a multi-section club.

In the past 18 months, it has created over 20 new teams and now has 500 registered members ranging from six to 60. The club are also looking to increase to 25 teams and 600 members for the start of next season.

Richard Jones, from the club, said: “Stone Old Alleynians Football Club is delighted to receive a generous grant of £1,000 from Persimmon Homes and their Community Champions programme.

“We are planning on running both a girls and boys small-sided summer tournament in June, with each event expecting to host up to 60 teams.

“It will be a huge effort on the part of the club and its volunteers but with the grant from Persimmon Homes it will make it much easier for us to secure the equipment and facilities we need to make the events a success.”

“The club has already invested heavily into the facilities at a local high school to house the multitude of new teams, but when we spoke to Richard we were drawn in by his passion and motivation so we wanted to lend a helping hand.

“Working together, both the club and Alleyne’s Academy are hosting a wide range of events endorsed by governing bodies such as The FA, with the eventual hope of upgrading the existing football facilities for both the school and wider community.”