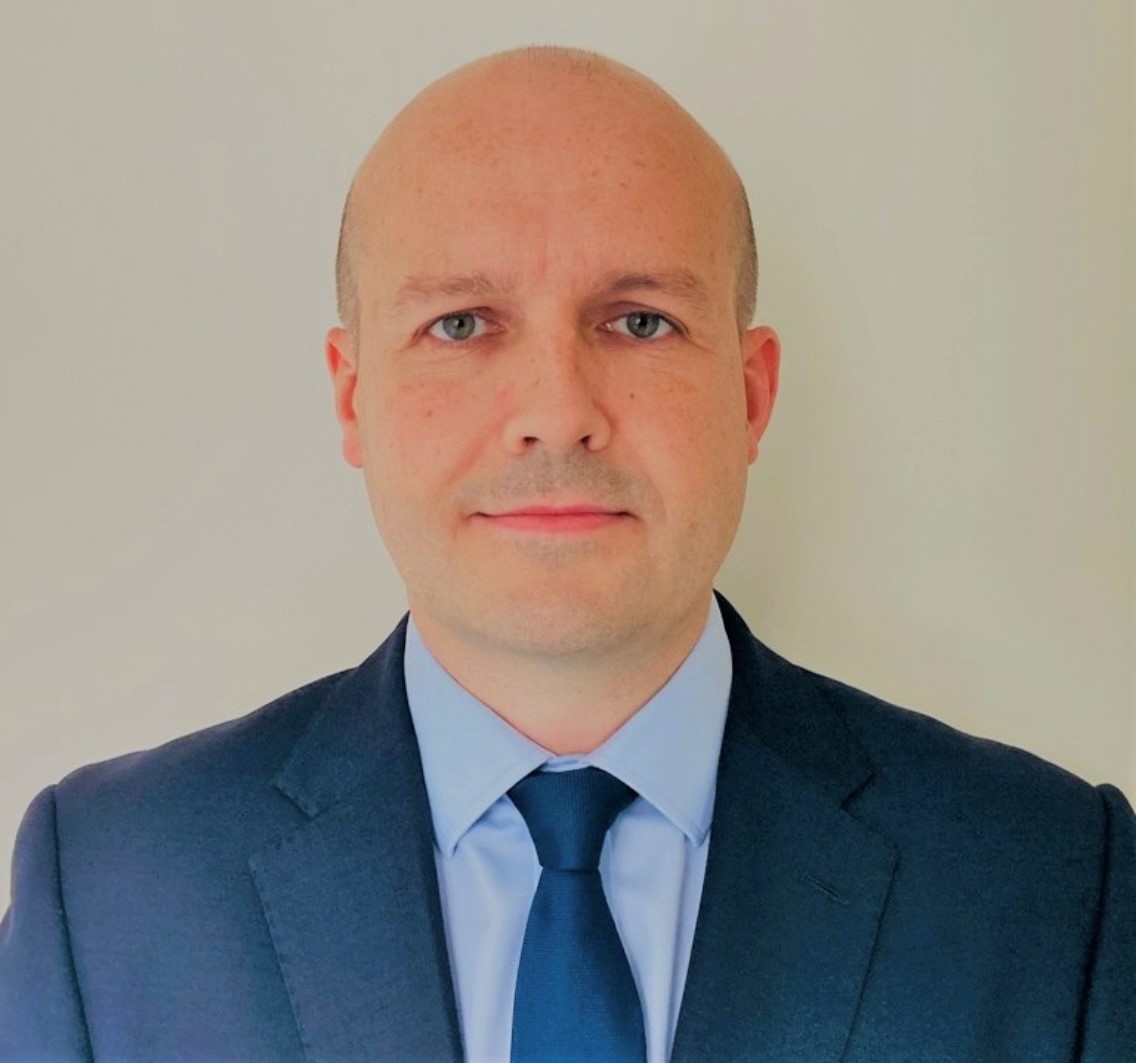 A new commercial director has been appointed for East Wales.

Richard Summers joins the company with over 20 years’ experience in the construction industry at various PLC housebuilders and groundworks contractors.

Richard is responsible for overseeing the commercial operations and the day-to-day management of a team of ten based out of the region’s East Wales office in Llantrisant.

Born and bred in Cardiff, Richard described the role as a ‘fantastic opportunity’ as the company drives forward improvements in areas such as build quality, customer care and relationships with external stakeholders.

“I am delighted to be joining Persimmon Homes at such an exciting time for the business in East Wales.

“The company has made huge strides forward recently as shown with various initiatives and its recent five-star HBF quality rating, and it was an opportunity I couldn’t turn down.

“I’m looking forward to working alongside Lee Woodfine, the region’s managing director, and the rest of the leadership team to help drive forward the company’s increased focus on our customers, our employees and our relationships with stakeholders.

“Lee has already implemented some significant changes in the region, and I look forward to helping him embed this positive culture in the months and years to come.”

Richard, who enjoys mountain biking in his spare time, has worked for a number of major housebuilders and first worked for Persimmon some 20 years ago after the company acquired Beezer Homes in 2001.

He currently resides in Cardiff where he also spends his weekends coaching his children’s football team.

“Richard has a serious background working for major housebuilders, and to attract someone of his calibre to Persimmon to oversee our commercial operations is a real feather in the cap for the business.

“The changes implemented in areas such as build quality and customer satisfaction have gained real momentum, and Richard’s expertise and experience is only going to strengthen our commercial know-how in the region.

“I’m delighted to have Richard on board as we sharpen our commercial operations as we aim to become the nation’s leading housebuilder, with quality and customer service at its heart.”