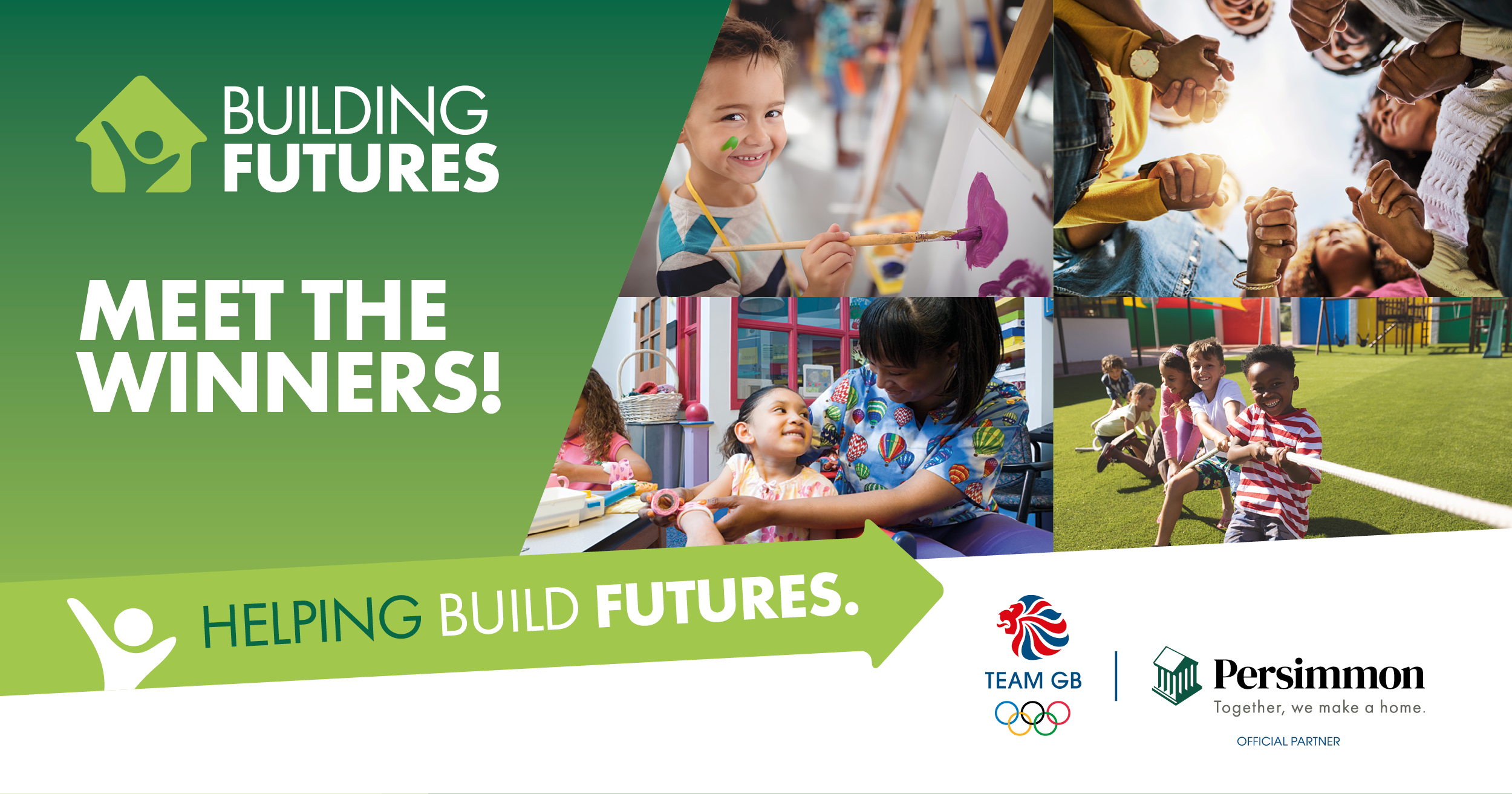 Persimmon Homes has awarded more than £1million to groups supporting people under-18 as part of the housebuilder’s Building Futures campaign.

Three top prizes of £100,000 were handed out to the overall winners in each category – sport, health and educations & arts – while the three second place runners-up received £50,000 each, and three third place finishers scooped £20,000.

A total of 96 organisations were shortlisted and the winners were decided by a public vote, which attracted more than 200,000 votes.

The remaining 87 finalists which did not win one of the main prizes each received £5,000 to help with their work.

Group CEO Dean Finch said: “Building Futures has been a hugely successful campaign and has given us the opportunity to recognise some amazing organisations across the UK that do such valuable work with young people.

“The pandemic has put a huge strain on the finances of charities and volunteer-led groups so these awards will make a tremendous difference to the work they are able to do and the lives of thousands of young people. It’s a real privilege to be able to support them in this way – and a huge congratulations to our big winners.”

The top £100,000 prizes went to Wotton Community Sports Foundation for sport, The Children's Hospital Charity for health and Change of Scene for education & arts.

While Building Futures 2021 has concluded, Persimmon continues to give away up to £64,000 every month through its Community Champions scheme. Applications for funding can be made at www.persimmonhomes.com/charity

Bringing a charity’s wish one step closer
A Devon charity providing round-the-clock care for vulnerable people with mental health issues has been awarded £1,00...
Sean appointed contracts manager
Sean Gibbs is flourishing in his new role as Persimmon Homes Contracts Manager – and is determined to play his part i...
Leicestershire reading charity benefits from funding
A charity that provides free and confidential reading coaching for adults has received £1,000 from our North Midlands...
Read all news