Persimmon employee Sally scores a position at the Commonwealth Games 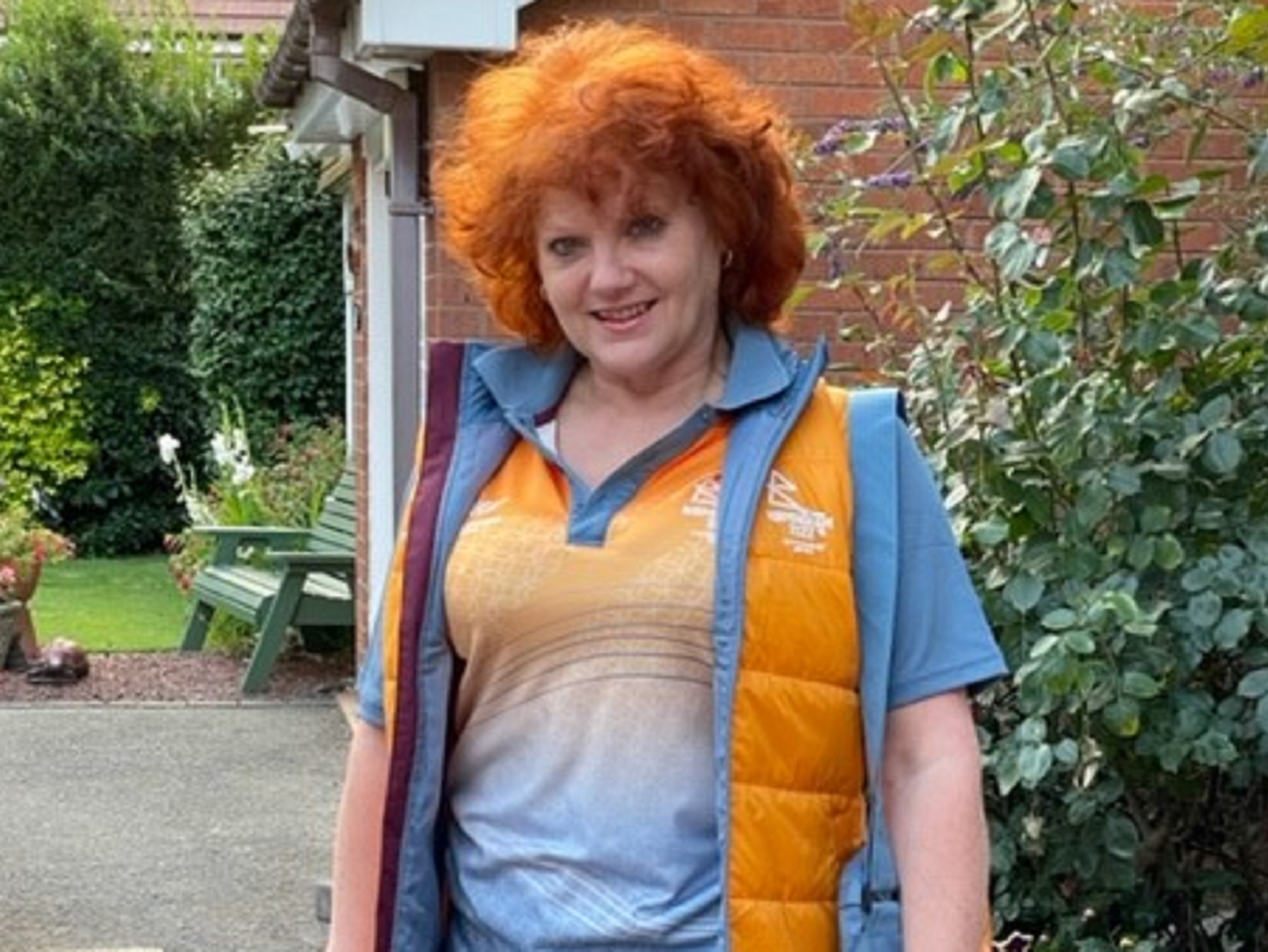 Sally Cook, who works in the South Midlands region, is currently working at the Commonwealth Games in Birmingham as a team lead volunteer.

Since 28th July, the world has been watching as the Commonwealth Games unfold in Birmingham. Held every four years since 1930, the Games see 72 participating countries take part in events across 19 sports ranging from beach volleyball to bowls.

This time round, one Persimmon employee has a better view than most. Sally Cook, based in Persimmon’s South Midlands division, was selected as a volunteer team lead and has been scoring table tennis events at the Games.

A lifelong passion for sports led Sally to enter online as a volunteer.

“I was originally a gymnast but had to pull out of the British Team as I had a brain haemorrhage at the age of 15. Later, I taught the children and Solihull and Small Heath Athletic Club and was an officiator for all the field events. It was through this that I became involved with the Games – I entered on the website as did all the coaches from the athletic club.”

“I was then asked to help with the interviews from October to December last year, which was really good,” says Sally of the volunteer recruitment process. “We had to ask the intended volunteers 5 questions about themselves, what they knew about the Commonwealth and what they liked about sport.” 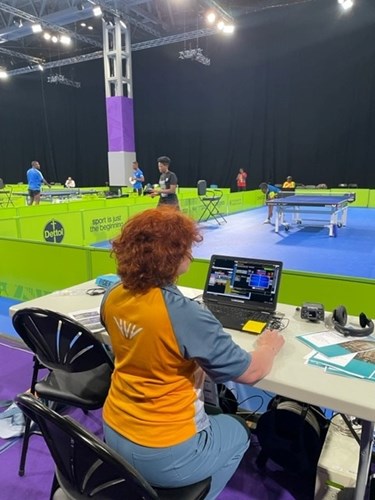 Given her background in gymnastics and athletics, Sally was expecting a role in one of those sports – so it was quite a surprise when she was told she’d be helping with table tennis.

“At first I was nervous as it was my first time with table tennis – in fact I didn’t want to do it,” says Sally. “It was one of those sports that I wouldn’t usually watch. But we had a week of training at the end of July, and I soon found it really interesting and fun.”

Since her first shift on Sunday, Sally has played a crucial role in scoring the matches.

“There are two of us who count the times that the ball is hit and then give the points to either country,” she explains. “It sounds boring, but it was a mighty match between Wales and Malaysia that lasted four hours! There were a nail-biting five full games, and Malaysia won.”

Some of Sally’s events for this week include volunteering for the Men’s Singles, para table tennis and Men’s Double finals.

“As for the atmosphere, it’s great. On Sunday there were crowds for both teams as well as members of the public. During the games people were standing up and shouting, and in the last round they were even banging on the floorboards and cheering so loud it was deafening!”