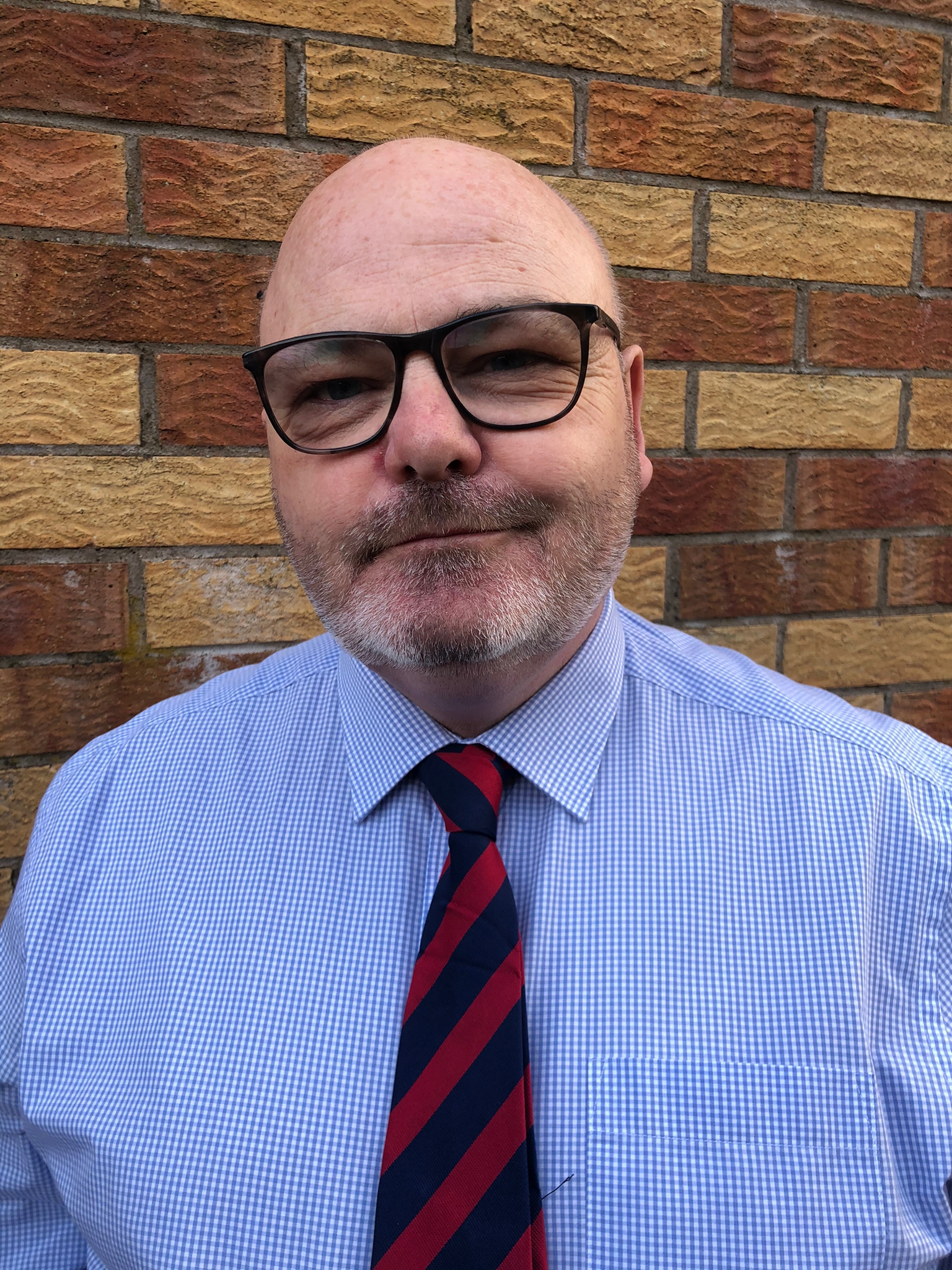 Regional Apprenticeship Manager for Scotland William Smith has been shortlisted as a finalist in the Apprentice Instructor of the Year category at this year’s Scottish Apprenticeship Awards.

William has played a central role in increasing the number and improving the diversity of our apprentices in Scotland – and ensuring apprenticeships are now at the heart of Persimmon’s activity. He has been recognised for his work in supporting and mentoring all 35 of our modern apprentices across the country, including three new female apprentices.

Last year, we had a 100% retention and completion rate for our modern apprentices across Scotland, while sickness absences have dropped by 80% since William took on the role of Apprenticeship Manager.

William has supported over 3,500 apprentices over an incredible 35 year career in the construction sector. Before joining Persimmon in 2021, he spent 33 years at CITB, firstly as an Apprenticeships Officer, then subsequently as an Area Delivery Manager, where he managed a team of 12 apprenticeship officers, responsible for over 900 apprentices each year.

Commenting on his nomination, William said:

“I’m delighted to have been shortlisted as a finalist in the Apprentice Instructor of the Year category and I want to thank colleagues across the company for their support over the last two years. It’s a great recognition of the hard work that’s been done across the whole organisation to prioritise our apprenticeship programme and ensure we are supporting the workforce of the future.

“We provide exciting opportunities in our sector for everyone within the communities in which we build and we have a fantastic set of modern apprentices across our bricklaying, joinery and roofing frameworks.

“We want to build on the progress we’ve made and I’m looking forward to our apprenticeship programme going from strength to strength in the years ahead.”

The winner will be announced during Scottish Apprenticeship week, which takes place from 6-10 March.