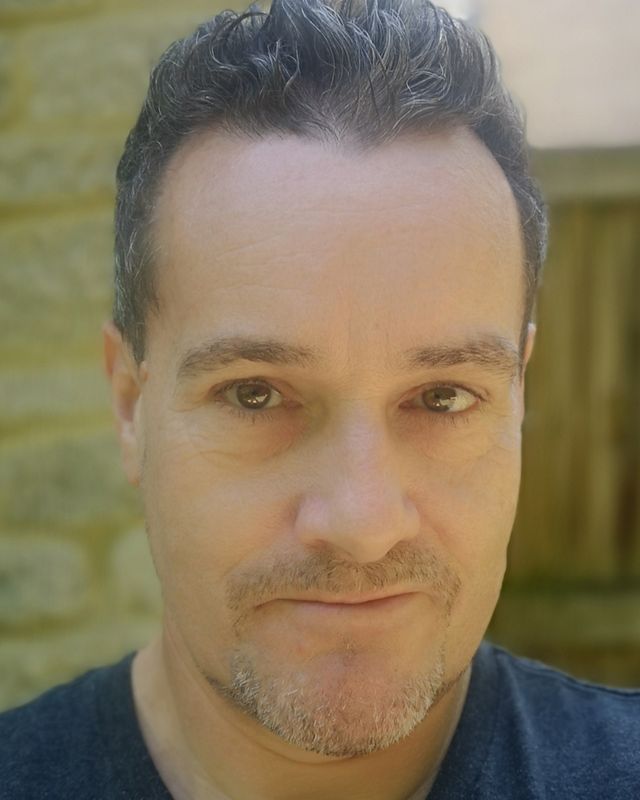 A singing surveyor at our Severn Valley region has released a charity single to raise money for the Children’s Hospice South West (CHSW).

Prolific fundraiser Rob Berry, who is based at the Portishead offices, has picked up the mic to raise cash for his favourite good cause.

He has recorded a cover of Alter Bridge’s Wonderful Life, which is a poignant song about loss and a celebration of life lived.

Rob worked alongside Amy Parker to record the single, which is available from iTunes for 79p.

The Bradley Stoke resident said: “I was introduced to the Children’s Hospice South West about six years ago when I first started at Persimmon and was so impressed with what they do.

“I’ve completed and organised various cycling challenges to raise money since and it’s been great.

“Amanda Gallagher at the Children’s hospice heard that I was in a band a while ago and suggested I release a charity single. Covid scuppered the plans for a while but then I was talking to a plumber on site and it turned out his daughter was putting out music during the pandemic.

“Amy and I met once for rehearsal and then recorded Wonderful Life in the studio. I’ve loved getting back on the mic and hope people will enjoy listening to it, while donating to a fantastic cause.”

Rob performed the song to an audience of around 120 at Durrant House Hotel in Bideford while on a charity ride to Cornwall recently.

“There were 105 riders and support staff, many of which have children who use the hospice,” said Rob. “As you can imagine, it was quite emotional singing that song in front of them.”

Dad-of-one Rob, who has helped raise around £25,000 for CHSW, participates every year in the annual Ride for Precious Lives cycle challenge from Bristol to St Austell, visiting all three hospices along the way over three days.

He has also recently cycled from Caernarfon to Chepstow – 185 miles in one day – along with Severn Valley’s technical director Josh Ashwin in aid of the hospice, Brain Tumour Research, Sands and Alzheimer's Research UK.

Josh Hosken, also part of the Severn Valley QS team, formed the vital support crew in the van with his fiancé, Lucy Bennett.