Trelawny Place marks Felixstowe’s past and the future 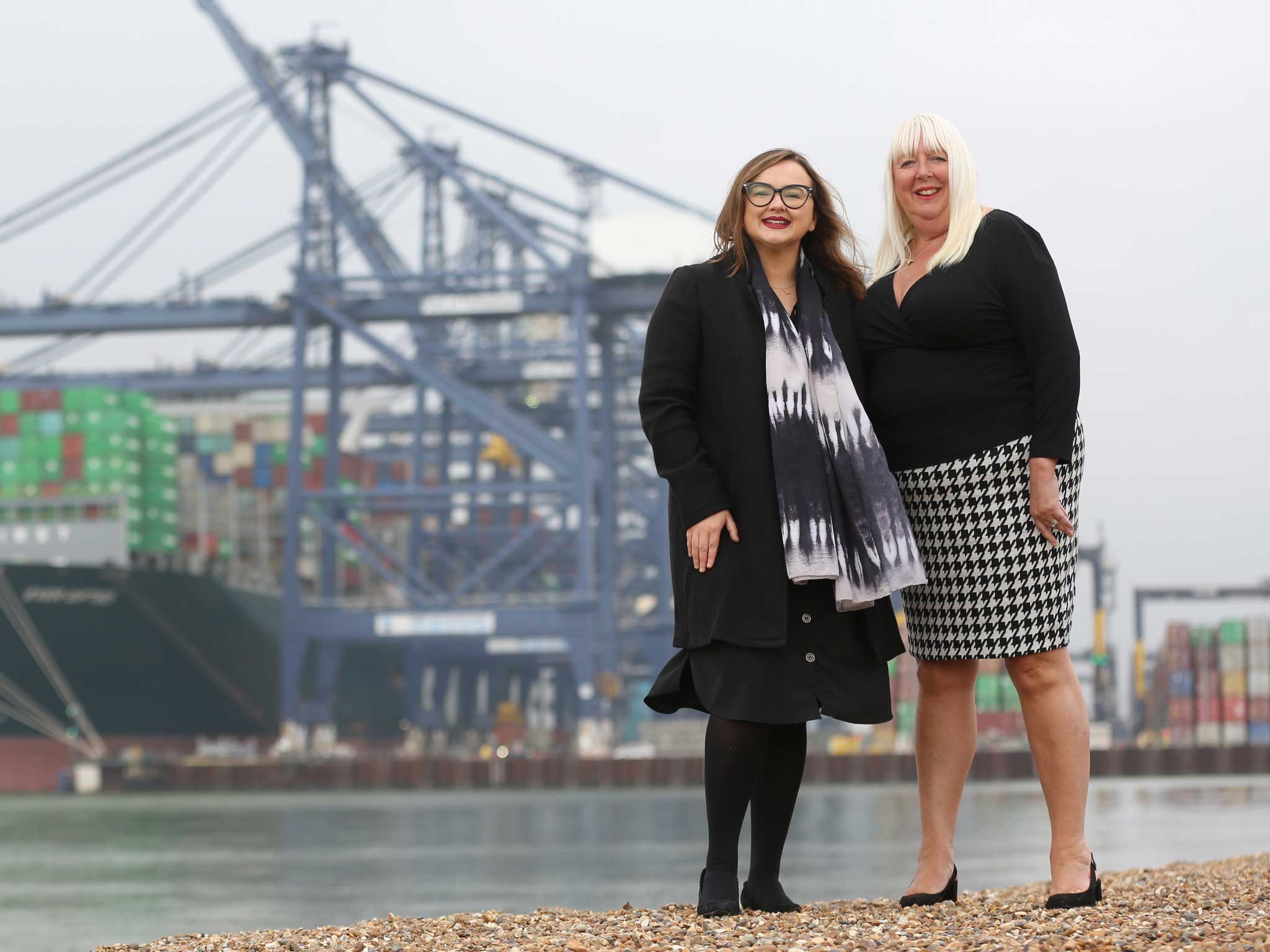 Trelawny Place development, which is opening in Felixstowe, pays tribute to the past being named after a well-known former docks manager and port consultant.

What’s more, for the sales director responsible for the Trelawny Place site, this is a family affair.

Lucy Woodhall, from our Suffolk region, explains: “Ian Trelawny was my grandfather, and he played a key role in developing the Port of Felixstowe in the 1950s. When I was asked to think of a marketing name for the development there was really no contest – Trelawny Place it was!” 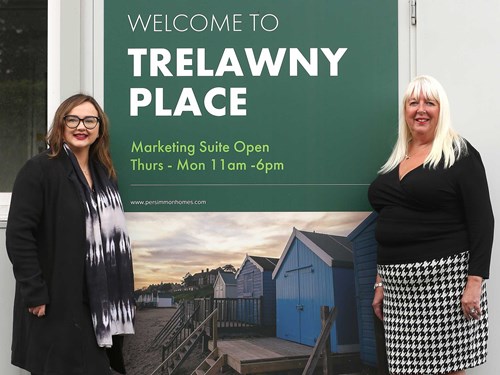 Lucy invited her mother, Kate Trelawny, to visit the site ahead of its launch and see for herself the signage bearing the family name.

“My mum was thrilled that her father is commemorated in this way, and I am so proud to be able to make our mark on the future of Felixstowe, following in my Grandpa’s footsteps.”

Ian Trelawny OBE, along with his colleague Gordon Parker, developed the ailing Port of Felixstowe in the 1950s into a major trade powerhouse and container port, working through into the 1970s when he became a Port Operation Consultant. There is also an office building within the Port named Trelawny House. 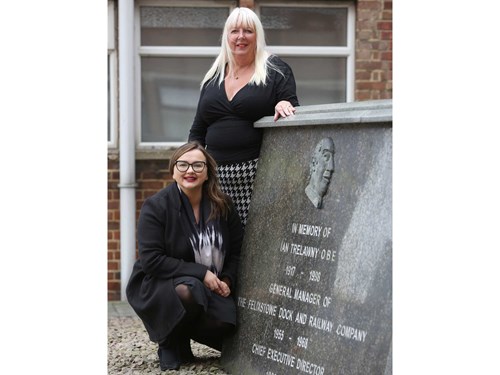 Kate Trelawny added: “When Lucy first mentioned she was planning to name this site after my dad, it was an emotional moment – not only to keep his memory alive but also as a great tribute to a great man, known simply as ‘Guv’ at the docks.

“The achievement of transforming the original Felixstowe Dock & Railway Company into the internationally-acclaimed container port that it is today is a testament to the character of dad and all those working alongside him. They really helped put Felixstowe on the map.

“The location of Trelawny Place, so close to the docks makes the choice of name that bit more special, and I hope that some of today’s workers from the docks will buy houses at Trelawny Place and continue the story.”

Trelawny Place, on Candlet Road, is a collection of one, two, three, four and five-bedroom homes. The first properties are marketed from a sales cabin complex off Gulpher Road.