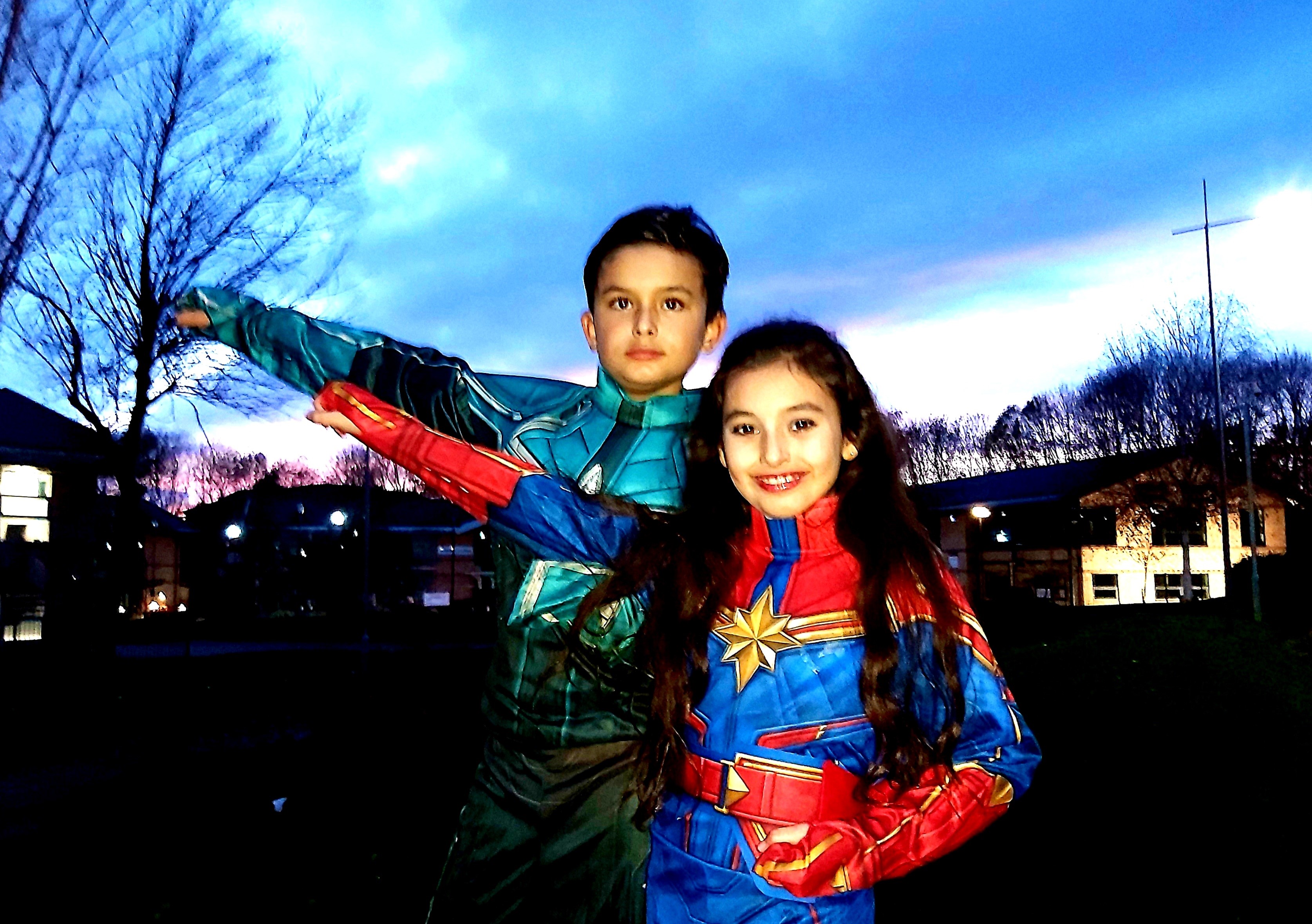 Fundraising twins from Warrington, who have three times been awarded Community Champions funding by Persimmon Homes North West, are celebrating two huge awards: being named Young Fundraisers in the annual Pride of Manchester awards, and becoming the youngest recipients of the Queen’s birthday honours in her Platinum Jubilee year.

Ruben and Elena Evans-Guillen were diagnosed with ADHD when they were six but over the last four years have raised more than £46,000 for charity through a range of fun, family challenges.

The twins’ dad, Mark Evans, said: “Because of Ruben and Elena’s ADHD as a family we have always liked to keep them busy. What started with a fun 5km run in Yorkshire evolved so quickly into a 100km, it’s been truly unbelievable.”

In 2018, the siblings set themselves a challenge to run 100km to raise money for the Warrington and Halton Hospital’s Making Waves Appeal, to build an outdoor play area for the Children's Ward.

In February 2020, they were again awarded £1,000 through the Community Champions scheme, as they embarked on a 100km trek to raise funds for a new children and adolescent mental health (CAMH) room at Warrington & Halton Hospital. Between them they raised more than £2,000 to contribute to securing this vital resource for the children’s ward.

In 2020, the twins received their third award of £1,000 from Persimmon as they took on a month long, 100km Superhero cycling campaign, raising money to buy three portable lung suction machines for NHS Tameside and Glossop’s Integrated Service for Children with Additional Needs (ISCAN), to help vulnerable children in the fight against Covid19.

The Pride of Manchester awards, hosted this year by Kym Marsh, celebrate the unsung heroes of the city, the people doing amazing things that bring together and nurture Manchester’s communities.

Ruben and Elena, now aged 11, won this year’s Pride of Manchester Young Fundraiser award for channelling their energies into sponsored treks and challenges for NHS related charities, raising more than £46,000. 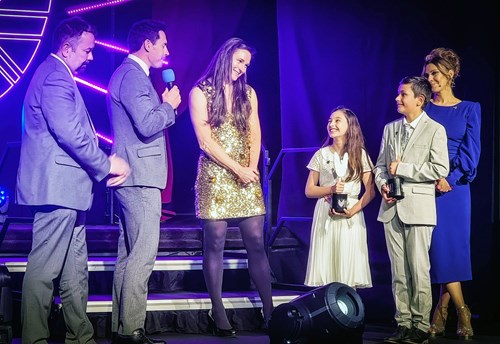 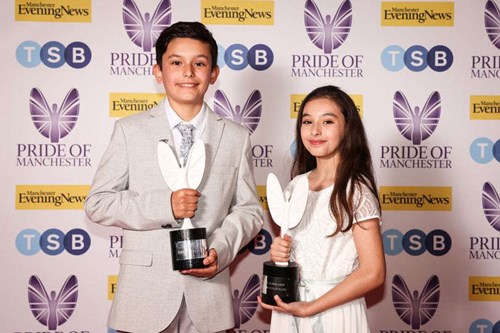 And they have been awarded British Empire Medals for services to fundraising in the Queen’s Platinum Jubilee birthday honours.

Mark added: “The children have taken part in some fantastic community events over the years, and we have met some amazing people along the way. We have always been extremely grateful to Persimmon Homes for the continued support and very generous donations.”

Dave Hodgson, Persimmon Homes North West sales director, said: “It’s always been a pleasure to be able to contribute to Ruben and Elena’s fundraising challenges – they are a real inspiration. We are delighted that their efforts have been recognised with these fantastic awards – well done.”

The children's latest challenge is to swim the length of the Channel in aid of the Children's Adventure Farm Trust.