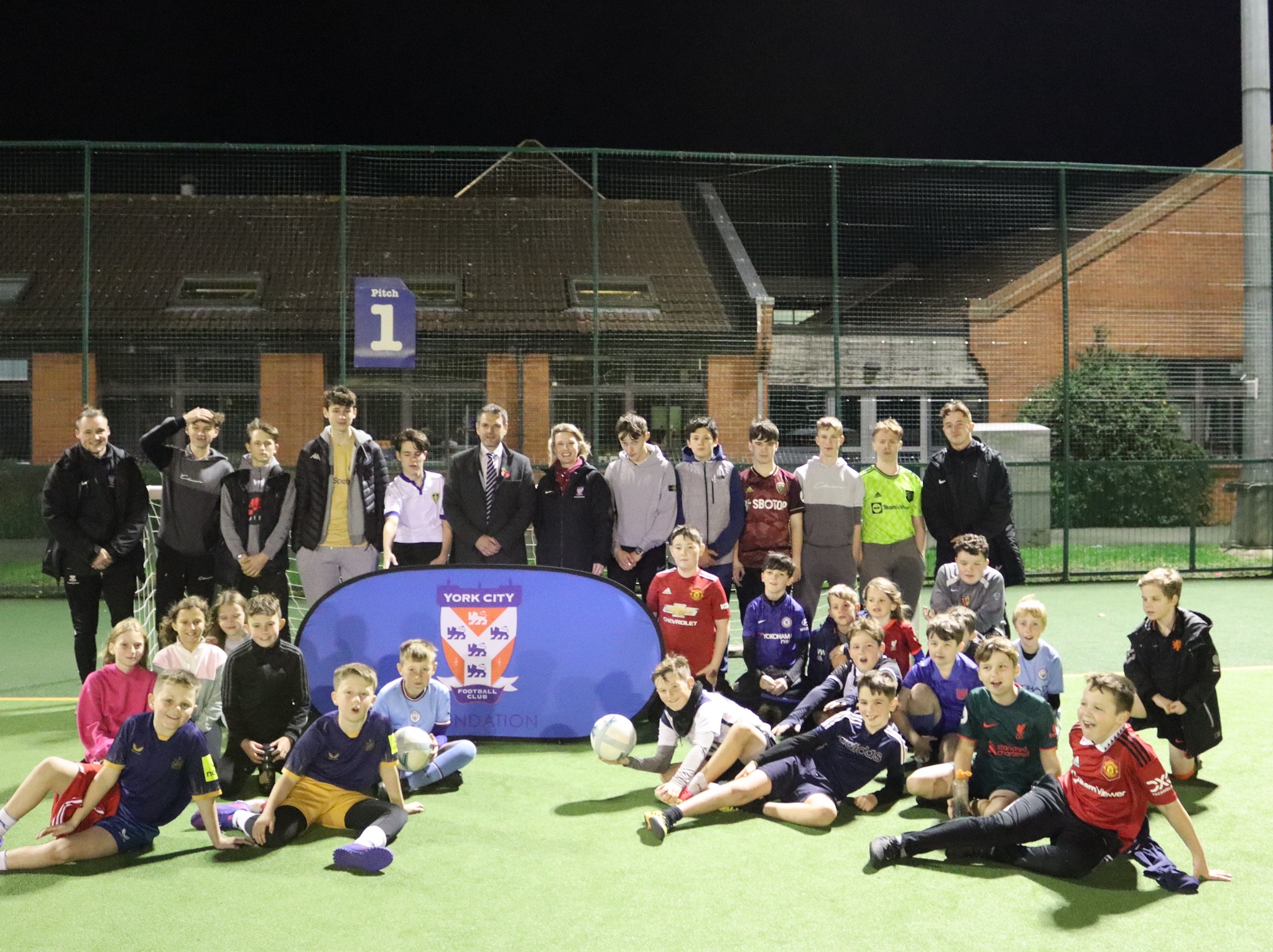 The support provided by Persimmon will underpin two key initiatives of the Foundation after funding previously provided for the projects came to an end.

As part of the agreement, Persimmon will support both the Foundation’s City Kick About sessions and Community Tickets programme which gives local young people the chance to watch York City for free at designated fixtures.

Led by the Foundation’s FA qualified coaches, City Kick About sessions run at 2 venues across York two evenings a week, 48 weeks of the year and give all 8-17 year olds access to play football for just £1.

Persimmon will also sponsor 5 ‘Foundation Fixtures’ which enable children between the ages of 5-13 to watch York City first team free of charge. Over 500 young people watched City play Wealdstone in the first match under the partnership last weekend. 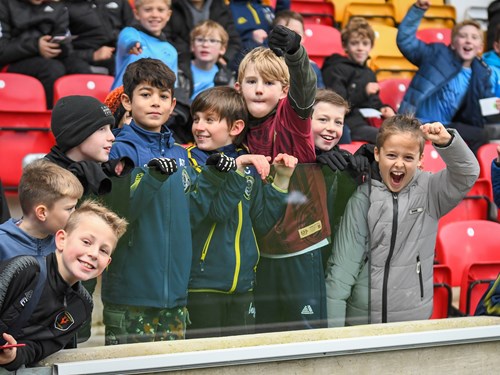 Paula Stainton, YCFC Foundation Manager, said, “We are delighted to be establishing this partnership with Persimmon and hope to create a long term relationship with a real focus on making a difference for young people; providing opportunity and inspiring them through football, both playing and spectating.

This support is enabling us to continue our valuable City Kick About programme providing positive diversionary activity for young people in areas of targeted need in York, a programme that has been running for many years, and is one of few remaining youth led programmes citywide but remains vital to supporting young people in their communities.”

“With our commitment to supporting communities and widening the number of positive experiences available to young people, we naturally jumped at the chance to become a formal partner when the opportunity arose.

“We support a wide range of charitable, third sector and community groups, while our network of apprentice managers works with schools and colleges including here in York to build on the 600 apprentices and trainees already starting their career journeys with Persimmon.

“We’re therefore looking forward to working with the Foundation over the coming year to support these fantastic initiatives and further develop ways in which we can increase the social and training opportunities available to children and young people in York.”