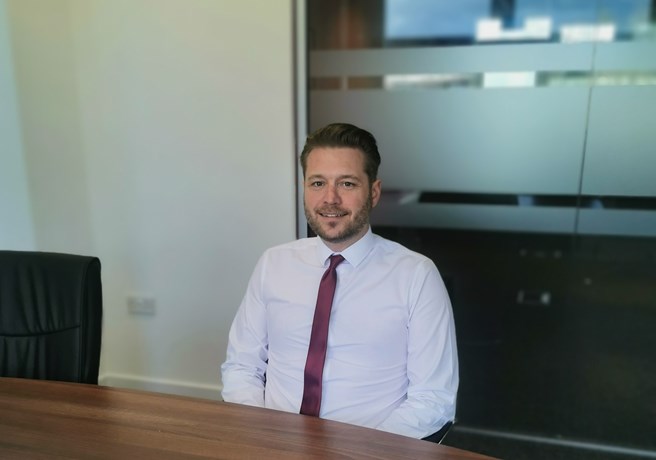 An ambitious 33-year-old has been promoted to Commercial Director at Persimmon’s West Wales business.

Ashleigh Hopkins has moved into the senior role at Persimmon’s Penllergaer office from his previous position of Senior Quantity Surveyor.

“When the opportunity arose I thought about it for a while and decided that it was an exciting role to get my teeth into.

“I’ve been a senior quantity surveyor from an early age and have worked in managerial positions so it was a logical step forward.

“Land valuing is very important in housebuilding because it sets the tone for everything that happens thereafter.

“’I have been involved with and valued several of the jobs over the next three to four years and there are some exciting projects to come.

“Persimmon has embarked on a journey of improving specification and customer service and it’s great to be a part of that. I can see the changes paying dividends already.”

Ashleigh, a keen snowboarder, said it was very satisfying to see developments progress to completion having been involved right from the start.

“From when a project first comes into consideration it could be several years before those homes are occupied,” said Ashleigh, who lives close to the Persimmon Penllergaer office.

“You take a lot of satisfaction when people do move into their new homes. It’s also great to see the improvement of the local community facilities, which is often a part of a large schemes”

He said: “Ashleigh has excellent experience and has proven himself an asset to the team during his two years with us.

“I wish him all the best in his new role and I’m sure he will do very well as we look to grow our output in the years to come." 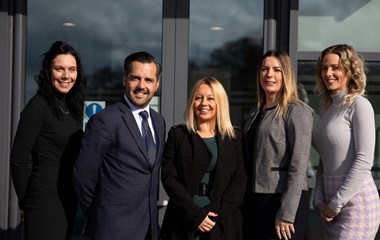