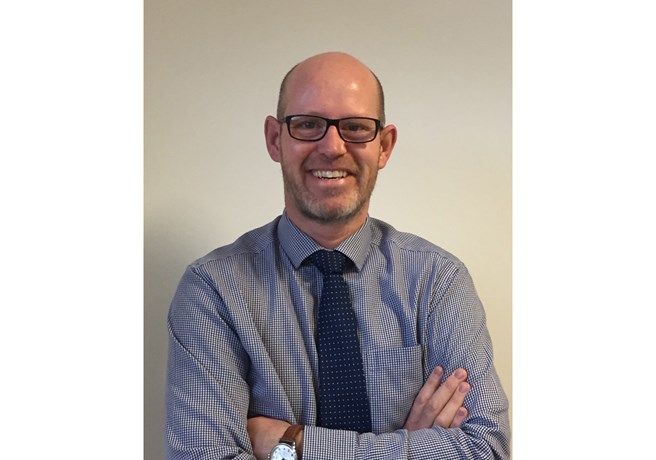 Our West Wales region has announced a new head of its construction team.

Ian Parker, who joined the company in 2018, is the new Construction Director Designate in our Penllergaer office.

He replaces long-serving Carl Davey, who is taking on a new role of Regional Build Quality Director overseeing the whole of South Wales.

“At the same time it enables our outgoing Construction Director to take on a new and innovative quality-focused role.

“The transition is greatly helped by the fact that Ian and Carl know each other very well, having worked together for seven years, originally with another company.

“Since renewing their partnership at Persimmon, they have made a significant impact on the quality of our home building, with greater standardisation of best practice across all our sites.

“In addition, they have substantially enhanced the service levels offered to our customers.

“I know the entire management team have grown to respect the work Ian does, not least with his analytical approach to his work and his overall professionalism.”

Carl’s (below) new role will focus on standardising Persimmon’s approach to construction quality, health and safety, together with the ongoing development of trade and management apprentices. 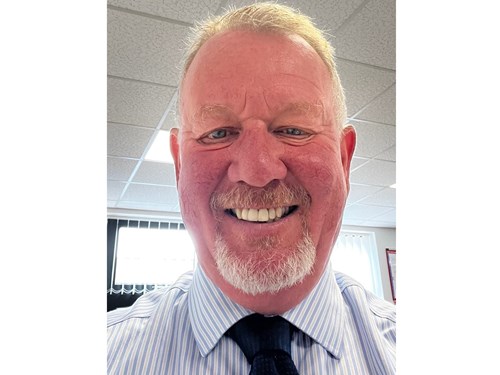 Persimmon was this year named a five-star housebuilder by the HBF for the first time.

Andy added: “I wish to thank Carl for his relentless drive for quality, his enthusiasm and his unstinting commitment to excellence.

“Under Carl’s watch, the improvement in all things construction in West Wales has certainly been felt by our customers and his colleagues alike.”

Meanwhile, there have been two promotions within West Wales’ region Land & Planning Department.

Kate Harrison has been promoted from her role as Planner to Strategic Planning Manager. 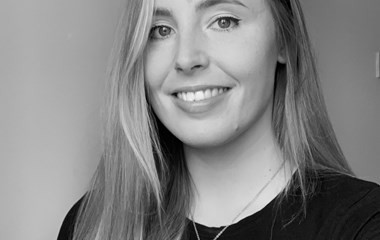 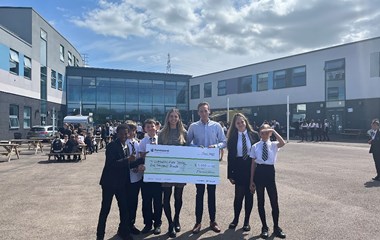 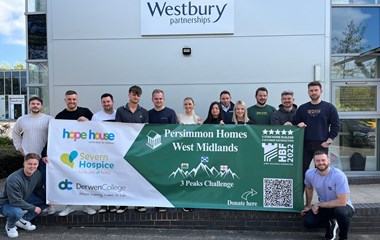