Stunning new homes situated between the towns of Hertford and Ware

Meridian Place is a select development of rarely-available new homes in the charming town of Hertford in East Hertfordshire. Perfect for couples, young professionals and families, there's choice of stylish two-bedroom apartments and two and three-bedroom homes.

Our new development is only 25 miles north of central London, but you'll feel like you're in the heart of the countryside. It's in the perfect location to enjoy the area's picturesque towns, ancient woodlands and tranquil nature reserves, yet you can be at London Liverpool Street in 45 minutes via Ware train station, which is just 1 mile from Meridian Place. You'll also be extremely well placed for travel to Cambridge on the A10 which heads due north from Hertford. Add the A1(M) and the M11 which are within easy reach, and of course the lovely town itself, and you'll see why this is such a well-connected and popular place to call home. 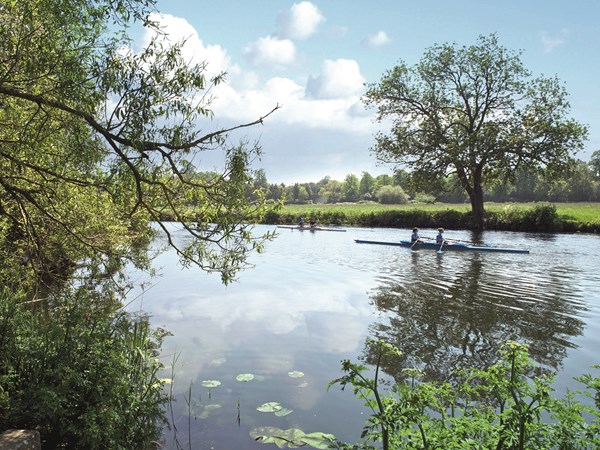 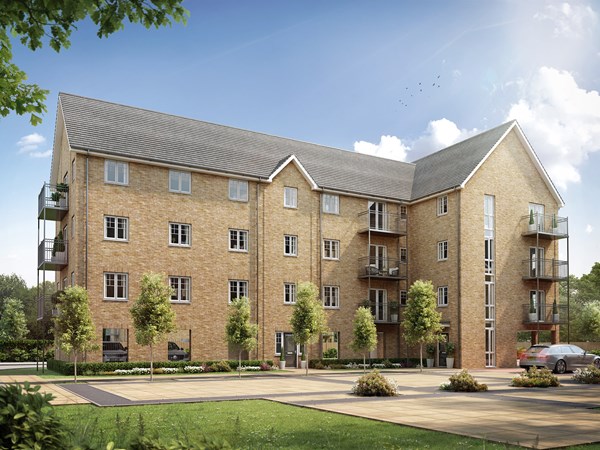 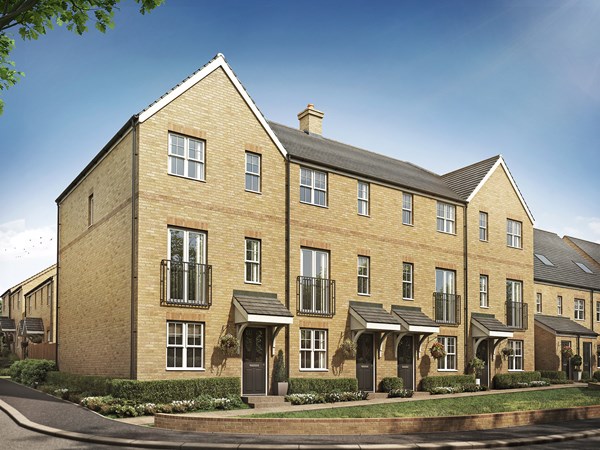 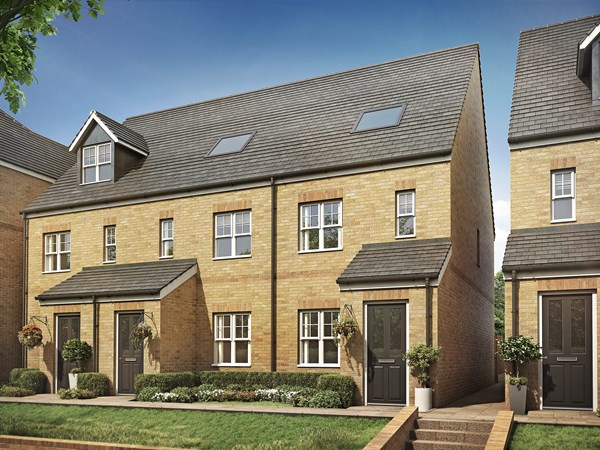 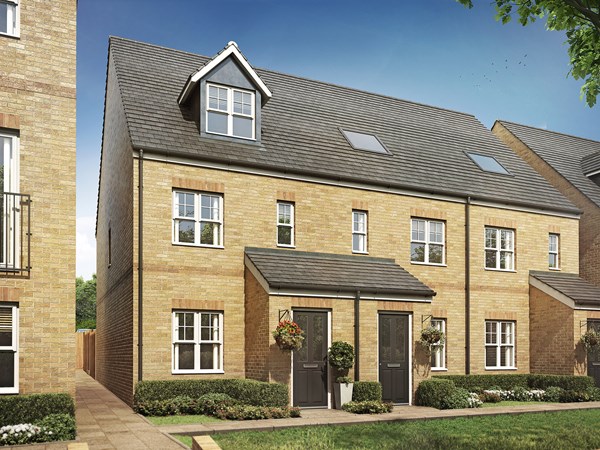 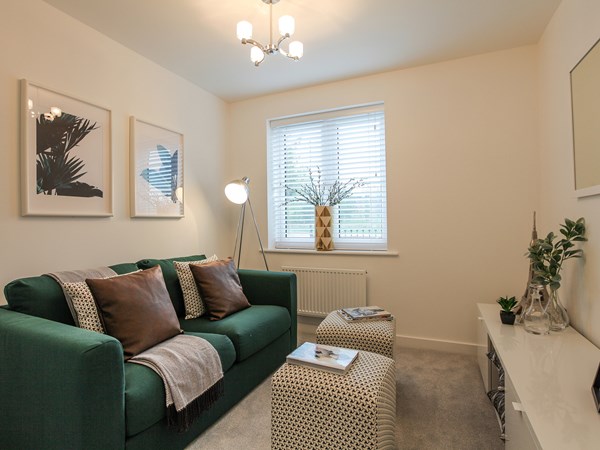 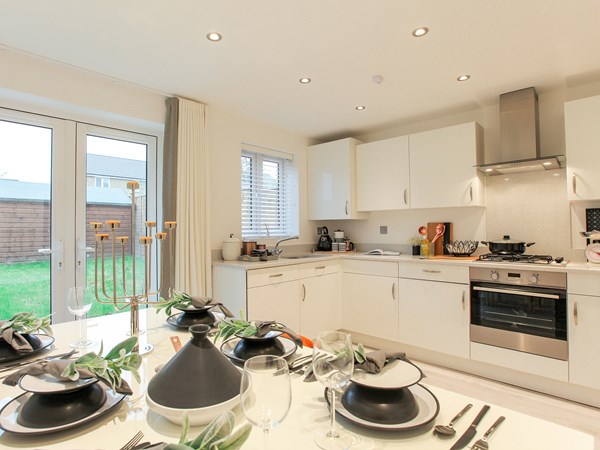 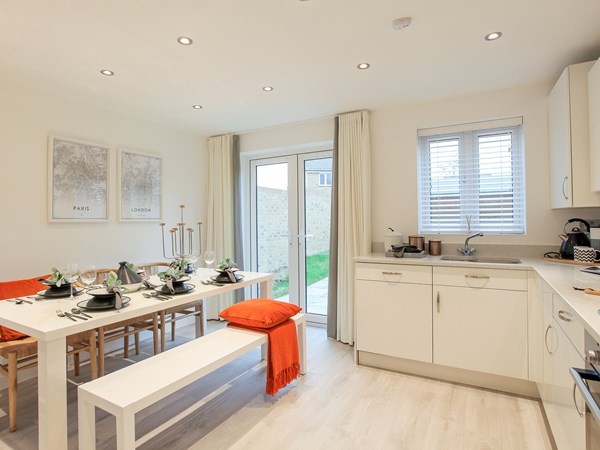 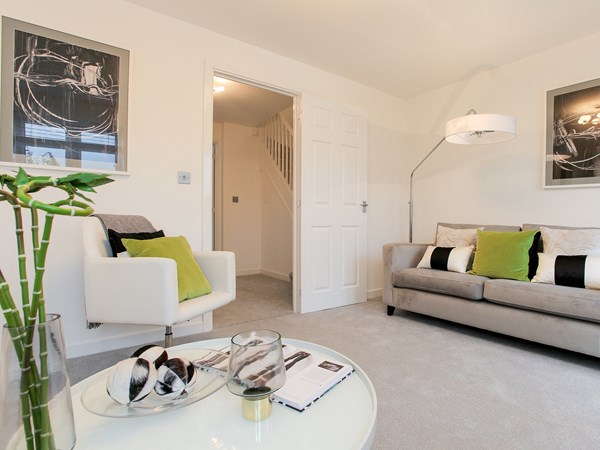 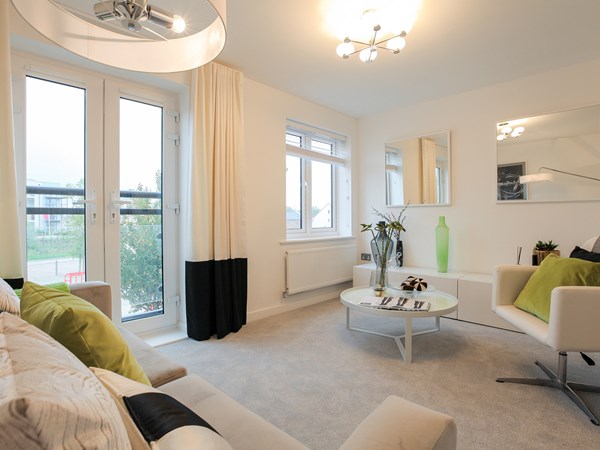 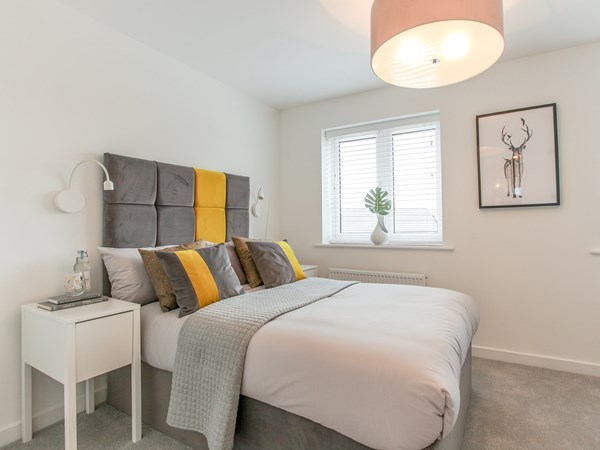 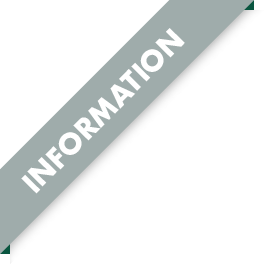 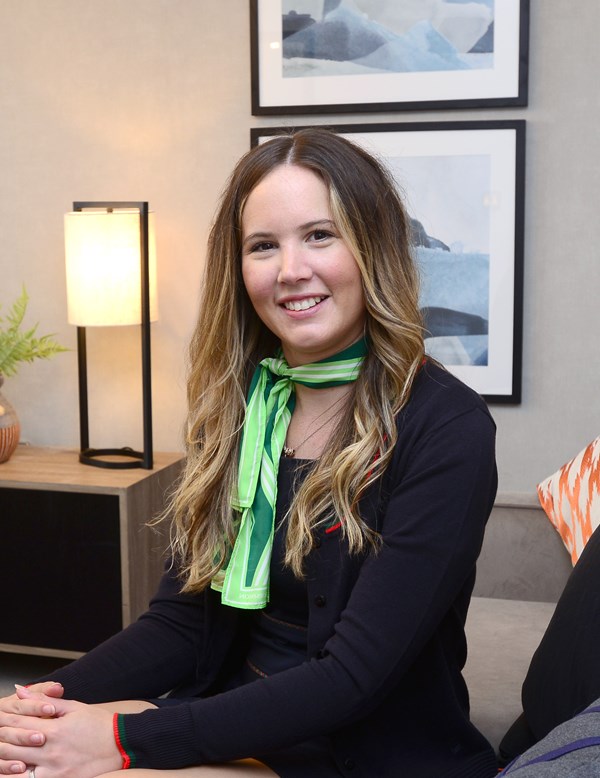 Our show homes are open for you to visit by appointment – this is to ensure there will be someone here to welcome you and make sure we're open to avoid disappointment. Just click on ‘Arrange an appointment' to choose the time that works best for you. 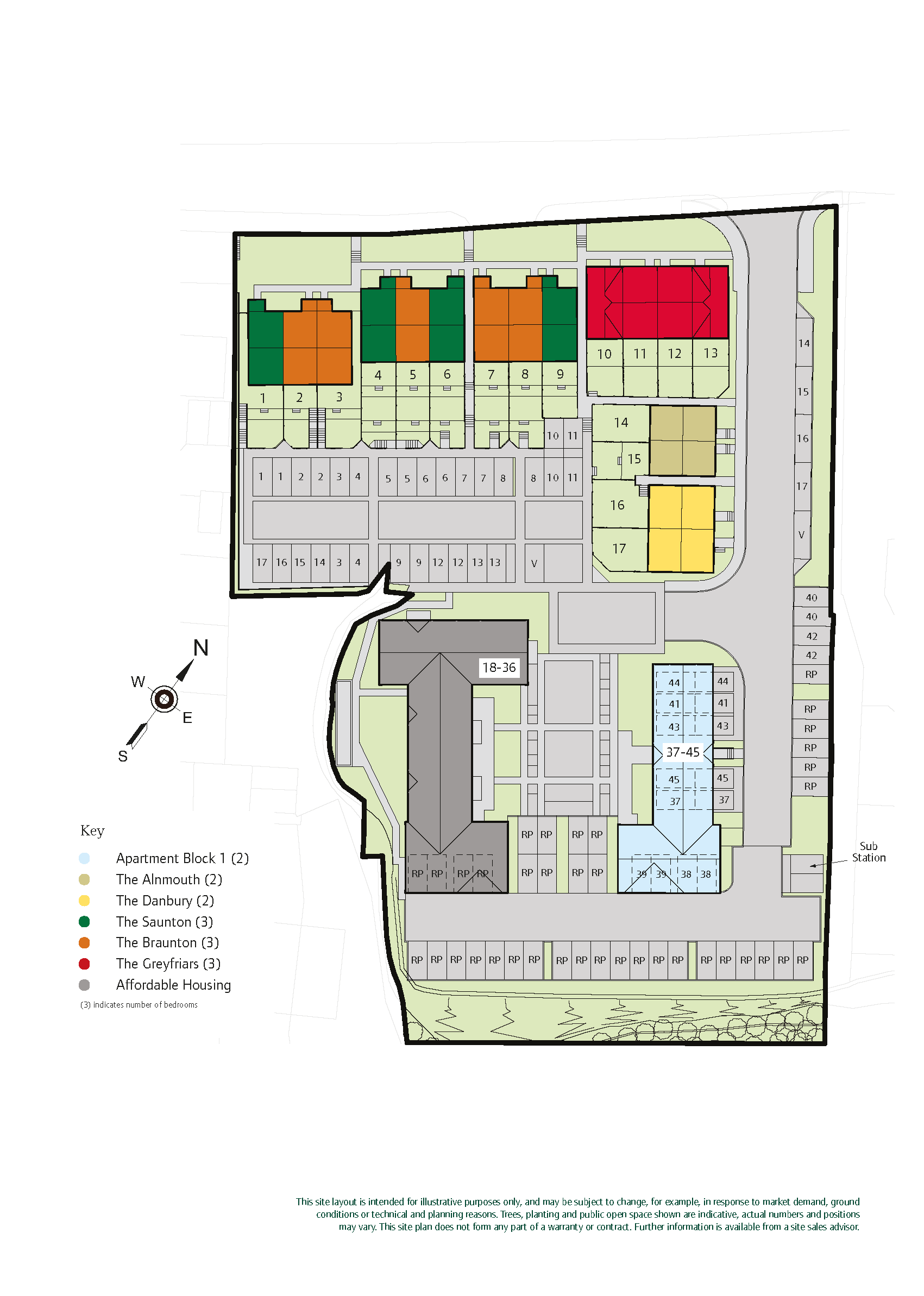 Ideally situated between the pretty towns of Hertford and Ware, everything you need for day-to-day living is close to hand. There's a choice of well-known stores in Ware high street as well as a good selection of independent retailers and supermarkets. Hertford offers a thriving farmers' market, a Waitrose, Marks and Spencer Simply Food, Tesco and Sainsbury's.

Close to an airport

As well as providing convenient access to Heathrow, Hertford is also close to Stansted and Luton airports, both offering frequent flights to domestic and international destinations.

Families are well-catered for as there are well-respected primary and secondary schools within walking distance, as well as the Hertford College Ware campus with its new state-of-the-art facilities.

Countryside on your doorstep

Meridian Place is perfect for those who enjoy the great outdoors as there are beautiful walks along the River Lea and the New River. The towpath of the River Lea leads to nature reserves on both sides of the town; the Amwell Nature Reserve and the Meads between Ware and Hertford. You can also enjoy a trip out on the waterbus along the River Lea and take in one of Ware's most charming attractions, the 18th century gazebos. These riverside 'summerhouses' stand in the former gardens of the high street coaching inns that used to run down to the river and have been restored to their former glory.

Meridian Place is situated approximately 25 miles north of London, between the popular towns of Hertford and Ware. Equidistant from the A1 (M) and M1, the road links north and south are excellent. Living here means you'll have easy access to Ware train station, which will take you to London Liverpool Street in just 45 minutes. The development also has easy access to frequent buses from Hertford, Ware and Waltham Cross, as well as the Green Line from Heathrow Airport to Harlow.

Find out more
Meridian Place is looked after by our Essex region team.
Discover more 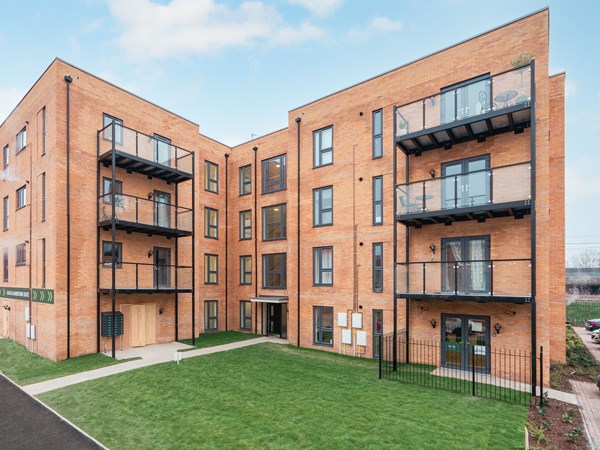 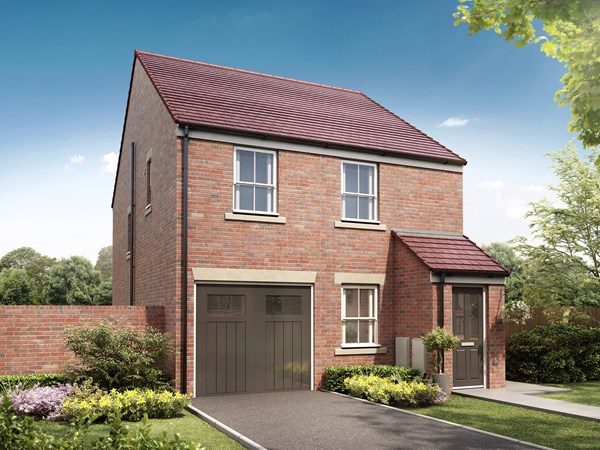